0
Share
WASHINGTON, D.C. (NBC) – Jacob Chansley, the man known as the “QAnon Shaman,” was sentenced Wednesday for his role in the January 6th storming of the U.S. Capitol.

Chansley was sentenced to 41 months in prison after he pleaded guilty in September to one count of felony obstruction of an official proceeding.

Wearing a horned, fur hat with no shirt and face paint, Chansley became one of the defining images of that day as rioters stormed the building. 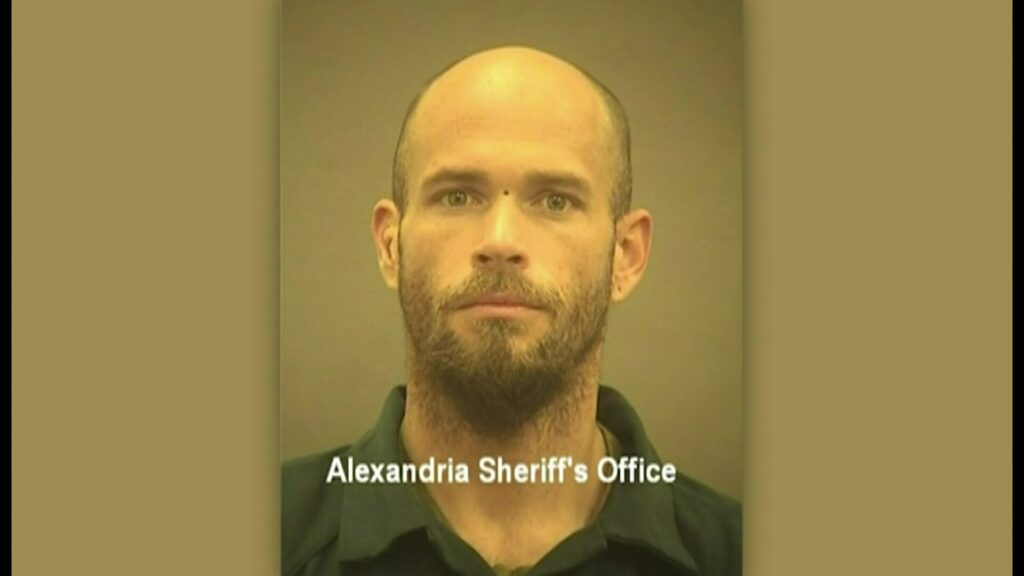 During the riot, he was captured on video as he made his way to the Senate dais.

In announcing the sentence Wednesday, Judge Royce Lamberth reportedly said for “good or bad, he made himself the very image of this whole event.”

Chansley took full responsibility for his actions during sentencing.

His attorney, Albert Watkins, talked about his client following the sentencing. He said, “Mr. Chansley owned his responsibility.  He sought to be accountable.  He was and has been held accountable. And he is respectful of this court and everyone involved in this case. For having put himself in this position, he is absolutely embracing being held accountable.”

More than 650 people have been charged in relation to the January 6th riots.