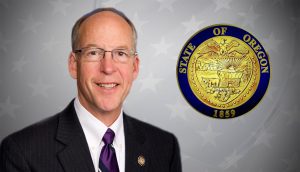 MEDFORD, Ore. – On Saturday, the southern Oregon’s federal delegation joined the head of FEMA in touring the Almeda fire scar. They also hosted a press conference.

Representative Greg Walden talked about the Emergency Alert System in the press conference, which is something NBC5 News first began investigating just days after the fire.

The EAS, as it’s called, is issued by Jackson County, sent to broadcasters, and then is shared with all other broadcast TV, cable and radio stations across the county. Jackson County instead used the Everbridge Citizen Alert System.

That system called land lines in a targeted area and people with cell phones who had already signed up for the alerts. NBC5 News exclusively reported last week that the city of Talent was never issued an evacuation alert.

“There was a lot going on. They were trying to save lives and pull people out of homes. Just a lot of activity. And they were stressed out in terms of their ability to do a lot of different things,” said Representative Greg Walden. “The Emergency Alert System is an extraordinarily important part of informing people when there is an emergency. My own belief is that we need to figure out why it wasn’t used and make sure that doesn’t happen again.”

The representative talks about this and much more on Monday night’s 5 on 5. 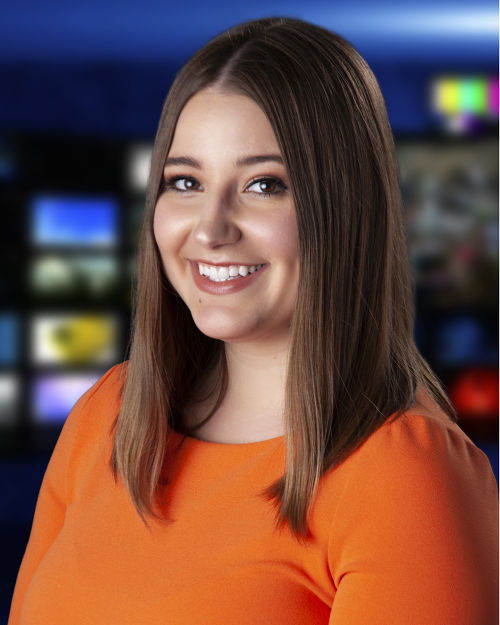