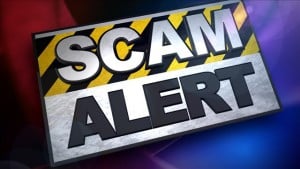 SHASTA COUNTY, Cal. – A large scam is taking advantage of the unemployment benefit system. According to the Shasta County District Attorney, the FTC is reporting impostors who are filing claims for unemployment benefits under the names of people who have not filed claims.
Victims find out about the false filing when they get a notice from their state or employer. In these cases their name, social security number, and other identifying information has been compromised.
If you become a victim, the D.A. encourages you to report the fraud to the Federal Trade Commission at identitytheft.gov. They encourage victims to report the crime online, as it saves time and resources. The FTC can then provide help navigating recovery steps, like fraud alerts and reviewing credit reports.