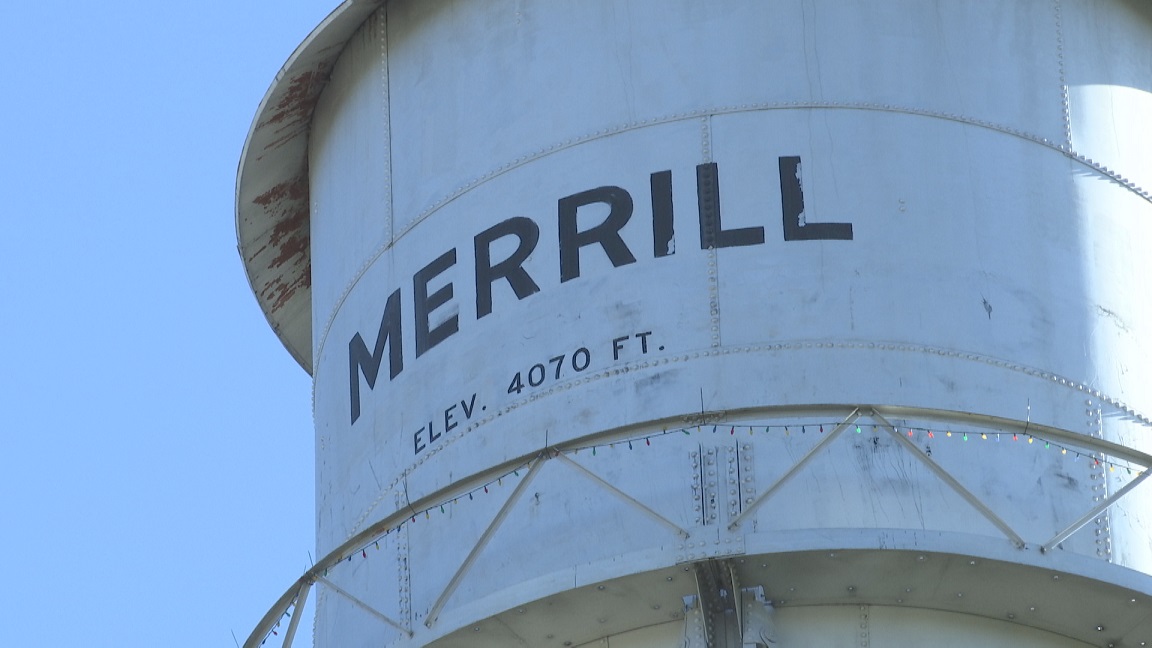 Merrill kids ‘give back’ to prepare for Potato Festival

Klamath Falls, Ore – Voters in Klamath Falls could see an initiative to repeal a city ban on recreational marijuana businesses on the November ballot.

“They have the authority to do that,” said one supporter. “And if not, if they don’t change their minds about the ban, then we’ll go to circulating petitions the next day.”

A county-wide measure to allow recreational marijuana failed in May of last year, but supporters point out the measure would have passed if only the city precincts had been counted.