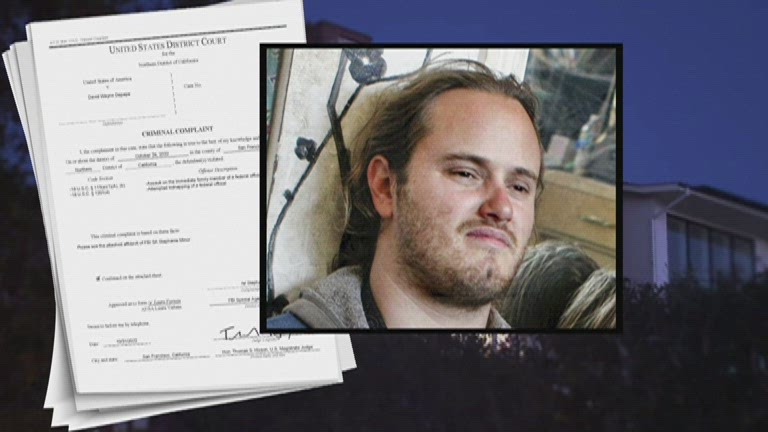 SAN FRANCISCO, Calif. (NBC) – The man accused of brutally attacking the husband of House Speaker Nancy Pelosi appeared in state court Tuesday to face charges of attempted murder, among others.

It was a short hearing at the San Francisco Superior Court, lasting less than 15 minutes.

DePape appeared, entering a not guilty plea, saying one word, “yes,” when asked by a judge if he understood.

He’s being represented by a public defender who acknowledged during Tuesday’s proceedings that he had yet to read the discovery in this case.

DePape appeared with his arm in a sling, wearing an orange jumpsuit and a mask.

Cameras were not allowed inside the courtroom. However, a sketch artist provided sketches.

There was supposed to be also a Zoom link for the family of Nancy Pelosi and Paul Pelosi, the victim, to appear and yet, that Zoom link did not work.

Therefore, the family was not privy to Tuesday’s proceedings.

No bail has been set. The next hearing is expected for November 4th.