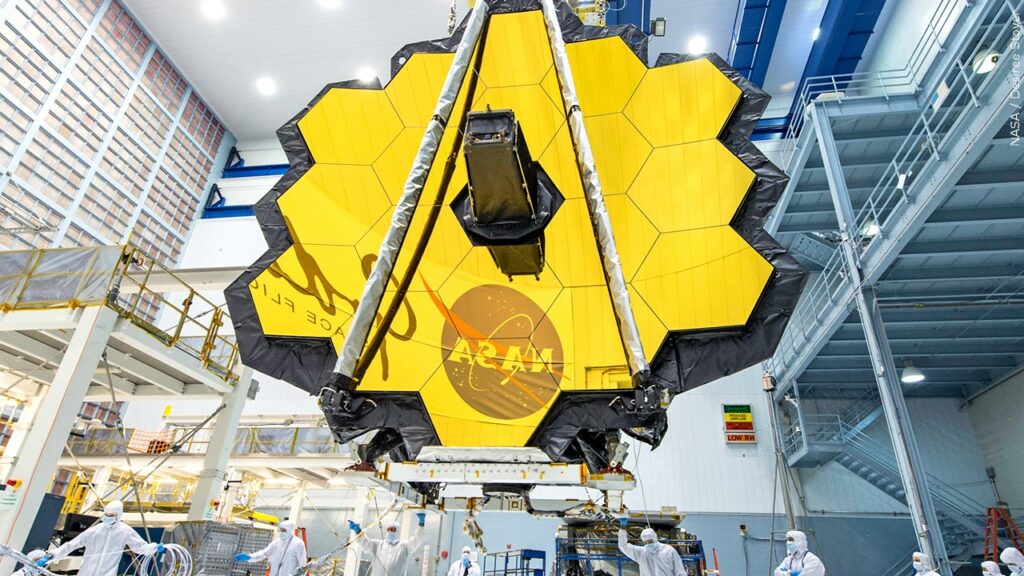 FRENCH GUIANA – The highly-anticipated launch of a new generation of space telescopes has been pushed back to Christmas Day because of expected bad weather.

It was supposed to launch on December 22nd, but NASA said there was “a communication issue” between the telescope and the launch system. The agency has since said the problem has been resolved.

The telescope has endured years of delays. It was initially supposed to launch in 2018 but the pandemic and technical challenges prevented that.