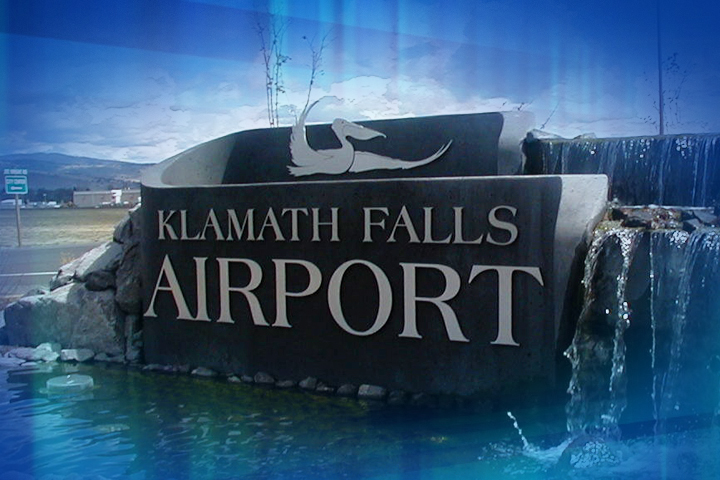 PORTLAND, Ore. (KGW) — The Portland Trail Blazers will face the Sacramento Kings in their first game of the 2021-22 NBA season, with a 7 p.m. tipoff at the Moda Center.

Fans can expect an outdoor pregame party on the Rose Quarter Commons starting at 5 p.m. featuring a live DJ, sign-making stations and free Rip City placards, according to a press release from the team. Guests can also catch Blaze’s Parade on the inside concourse.

The opening night game will feature a new system called RQ Check-In to speed up entry Moda Center, the team announced. Fans can go to rqcheckin.com to upload their vaccination card or negative test results. They’ll then be given a green or blue checkmark that they can show to an entrance attendant on Wednesday.

Proof of vaccination or a negative COVID-19 test is required for all attendees ages 12 and up. Masks are required at all times for all guests inside the Rose Quarter campus, except when actively eating or drinking.

This season’s Trail Blazers games will be broadcast by ROOT Sports, which announced a multi-year deal with the team in June, replacing previous broadcast partner NBC Sports Northwest.

The move has prompted frustration from some fans due to ROOT’s limited availability. Comcast, CenturyLink, DirectTV and web-based fuboTV all carry Root Sports Northwest, but the YouTubeTV, Hulu and DISH Network do not.

ESPN SportsCenter mainstay Neil Everett will join the Blazers broadcast team for the upcoming season, serving as the Television Studio Host for most road games.