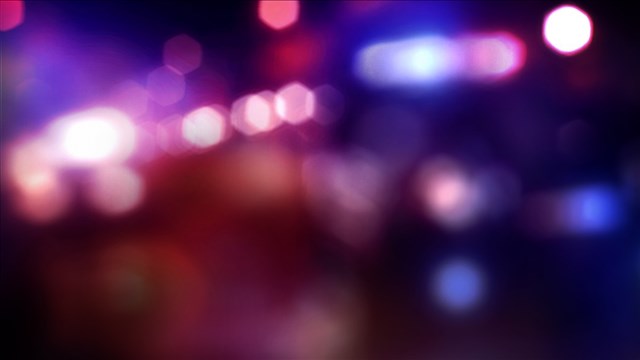 The investigation was first launched by the U.S. Department of Homeland Security and the Royal Canadian Mounted Police.

Springfield Police were notified when suspects were identified.

Following a search warrant and seizure of the man’s devices, he was arrested.