​​Lee Kiefer became the first American fencer to advance to a semifinal bout in Tokyo with three consecutive wins in the women’s foil individual event. Her path to a match against Russian Larisa Korobeynikova included wins over Amita Berthier (SGP), Eleanor Harvery (CAN) and Ueno Yuka (JPN).

Tokyo marks Kiefer’s third Olympic appearance, but she has yet to win a medal. If she does so in the finals, she will be awarded Team USA’s first fencing medal of the Tokyo Games.

Kiefer easily defeated Berthier 15-4 in her opening match and was able to come out on top in a close 15-13 win over Harvey. She punched her ticket to the semifinals by fending off a comeback effort from Ueno, winning 15-11.

In the men’s epee individual preliminaries, no Americans advanced beyond the round of 32. Jacob Hoyle fell to Park Sangyoung (KOR), Curtis McDowald lost to Alexandre Bardenet (FRA) and Yeisser Ramirez was eliminated by Sergey Bida (ROC). 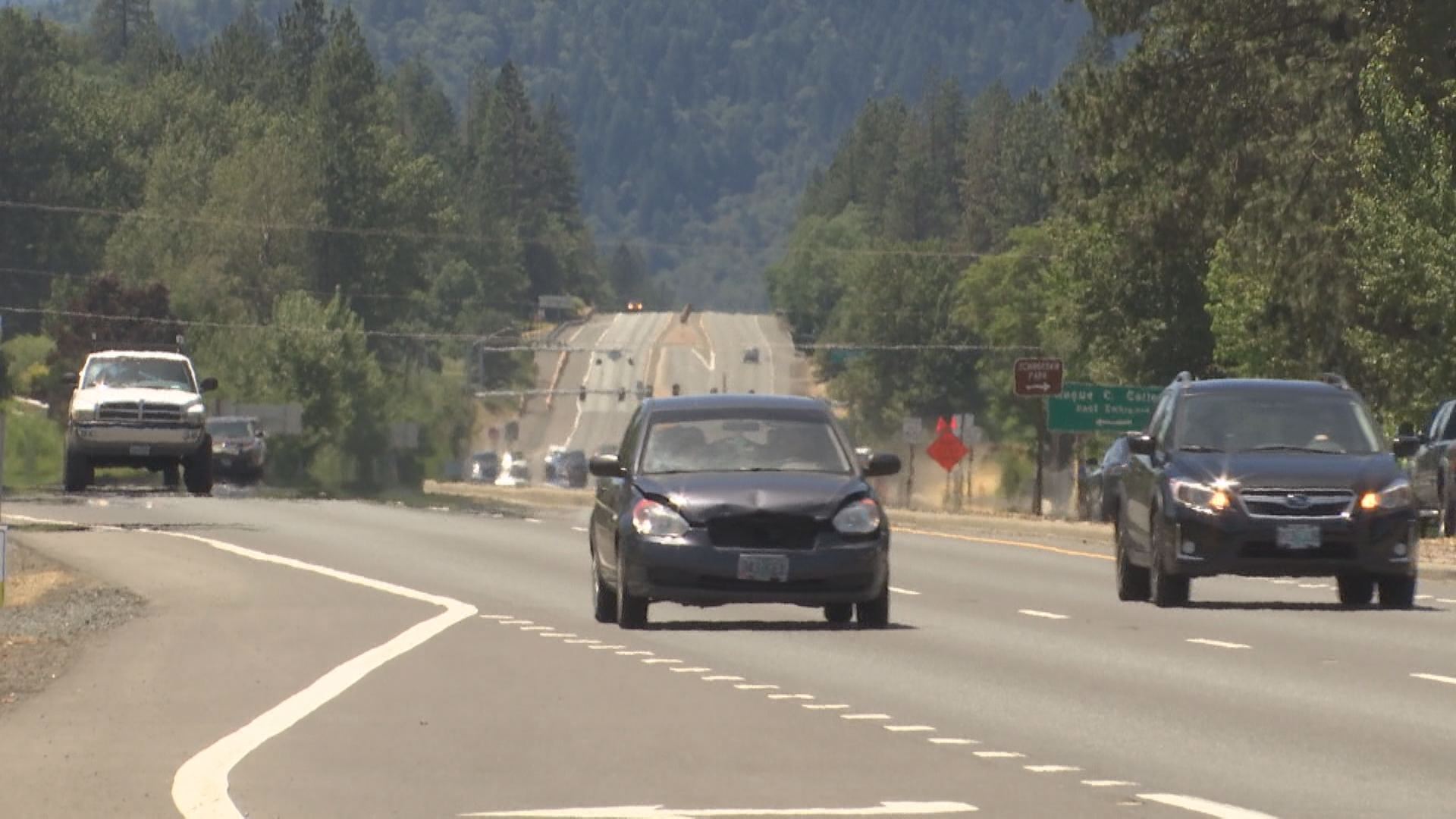 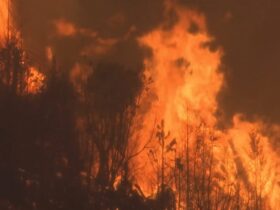