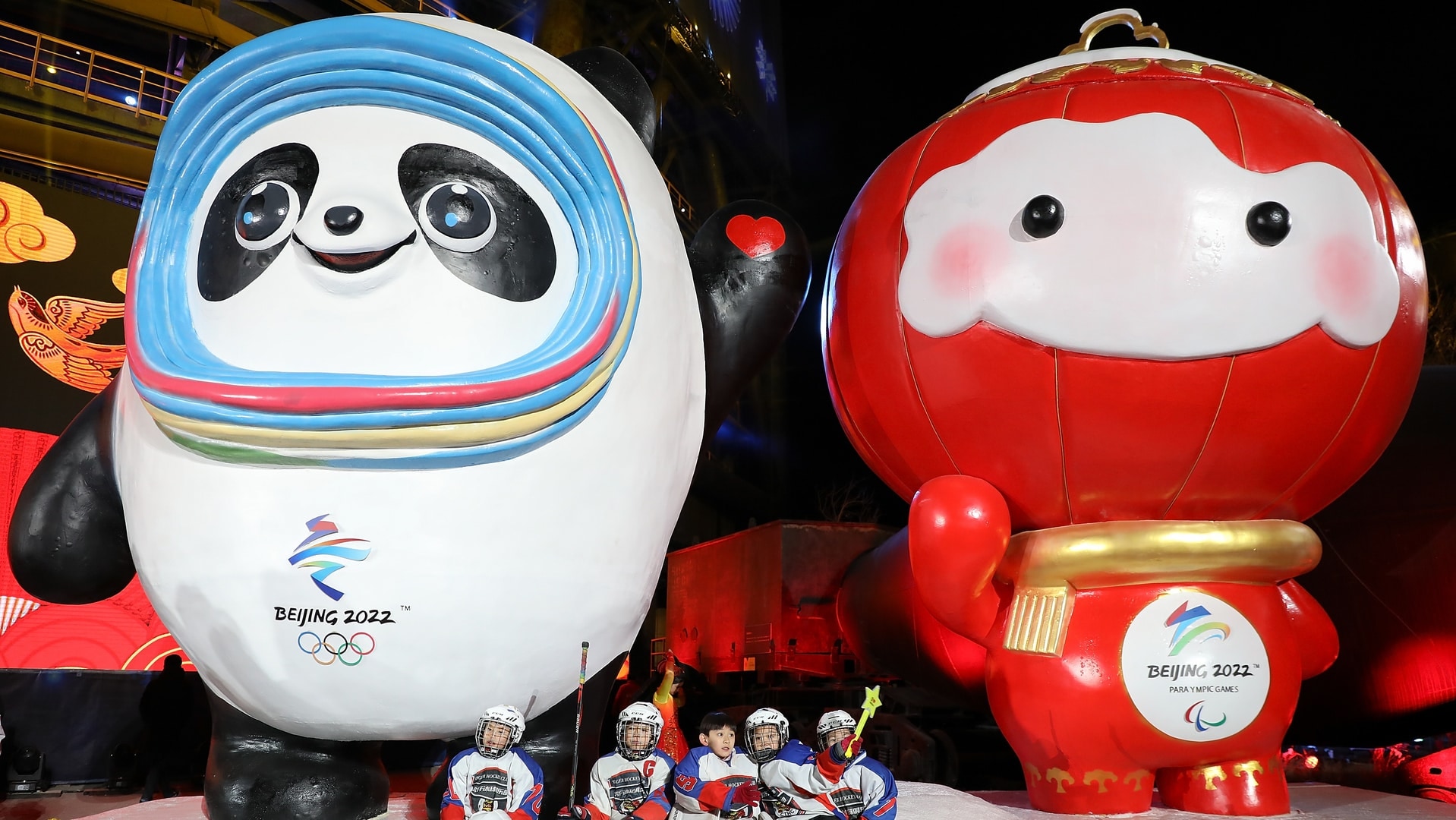 There is no greater honor for an athlete than representing their country. It’s magnified when their country is the host country. In honor of China hosting the 2022 Winter Games, let’s look at their top 10 Winter Olympic greats.

Ye Qiaobo competed in speed skating. She won China’s first ever Winter Olympics medal, a silver in the 500 meters at the 1992 Games in Albertville, France. Ye is originally from the northeastern province of Jilin. She won a second silver, in the 1000m, at the same Games.

At the 1994 Winter Games in Lillehammer, Norway, she gained extra plaudits at home by overcoming the pain of an ongoing knee injury to win a bronze medal, also in the 1000m.

Yang Yang (A) competed in short track speed skating. She won China’s first ever Winter Olympics gold medal, in the 500m at the 2002 Games in Salt Lake City. She followed it up with another gold at the same Games, making her the first short track speed skater of any nationality to win more than one gold at a Winter Games.

The bracketed (A) after her name refers to her birth month, August. It is often used to differentiate her from fellow Chinese short track speed skater and sometimes rival, Yang Yang (S), who was born in September. Though spelled the same in the romanized alphabet their names use different Chinese characters.

After retirement Yang Yang (A) became a member of the International Olympic Committee (IOC), was part of the Beijing 2022 bid-winning team and appointed Vice President of the World Anti-Doping Agency.

Shen Xue and Zhao Hongbo were household names in China but became even more famous after they won the country’s first figure skating Olympic gold medal in the pairs at the 2010 Olympics in Vancouver.

Shen and Zhao, both from Heilongjiang province, began skating together in 1992 when Shen was 14 and Zhao was 19. Then in 2007, 15 years and many championships and medals later, the pair announced that they would get married.

Shen and Zhao are three-time world champions and twice Olympic bronze medalists from the 2002 Olympics in Salt Lake City and the 2006 Olympics in Torino.

Han is relatively unusual amongst China’s Winter Games medal winners in that he comes from somewhere other than the country’s northeast.

He grew up in the central city Xuzhou, practiced gymnastics at a sports school there before being plucked, aged 12, by a talent spotter to go to the northeastern city of Shenyang to learn freestyle skiing.

Wang Meng is China’s most decorated Winter Olympian ever with four golds, one silver and a bronze. She competed in short track speed skating events.

Wang, originally from Heilongjiang province, won her first Olympic gold at the 2006 Games in Torino in the 500m and her other three, in the 500m, the 1000m and the 3000m relay at the 2010 Games in Vancouver four years later.

Unlike most of her more conservative-sounding team mates, Wang had an outspoken and fiery character.

She was expelled twice from the national team, in 2007 after criticizing a coach and in 2011 after a fight with her team manager.

After the 2011 incident, which was widely discussed on social media, Wang moved to Canada before being invited back into the team just over a year later.

Zhou Yang is a triple Olympic champion, competing in short track speed skating events. Only her former team mate Wang Meng has won more gold medals for China at the Winter Olympics. Zhou won her golds at the 2010 Olympics in Vancouver and the 2014 Olympics in Sochi.

Originally from Jilin province, Zhou, like many of China’s Winter Olympic medalists, attended and learned her event at a state-run sports school in the country’s northeast.

Li Jiajun competed for the men in short track speed skating. He is originally from Jilin province and is a five-time Olympic medalist – two silver and three bronze.

With the first of his five Olympic medals, a silver in the 1000m at the 1998 Olympics in Nagano, Li became China’s first men’s individual winner of an Olympic medal.

Zhang Hong won China’s first ever speed skating Olympic gold with her victory in the 1000m at the 2014 Olympics in Sochi.

After retirement Zhang, originally from Heilongjiang province, became an IOC committee member and a member of the organizing committee of the Beijing Winter Olympics.

Continuing China’s strong showing in short track speed skating. Yang Yang (S), from Jilin province, is a five-time Olympic medalist. She won three silvers at the 1998 Olympics in Nagano in the 500m, 1000m and the 3000m relay. Four years later in Salt Lake City she added another silver in the 3000m relay and a bronze in the 1000m.

Chen Lu is credited with inspiring a generation of Chinese figure skaters after winning China’s first ever Winter Olympics figure skating medal, a bronze in the ladies singles at the 1994 Olympics in Lillehammer.

Chen, who hails from Jilin province, picked up another Olympic bronze in Nagano before retiring from competition.