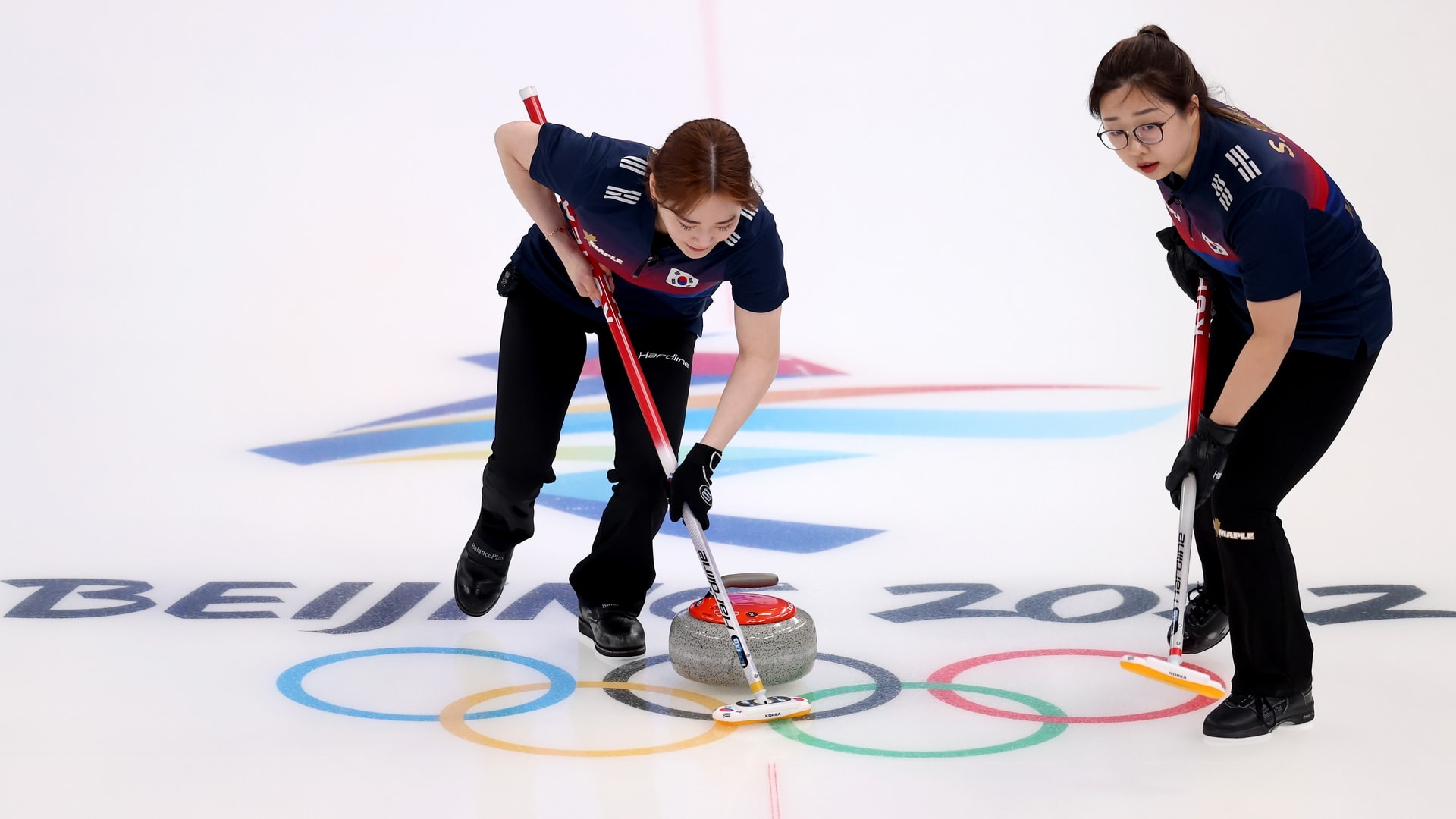 The “Garlic Girls” are at the Winter Olympics again, four years after becoming overnight sensations at the 2018 Winter Games in PyeongChang. But it’s been a tough road back.

The South Korean women’s curling team — who all have the surname “Kim” but earned their nickname because they came from a rural part of the country known for garlic production — burst onto the scene after winning an unexpected silver in PyeongChang.

But that same year, the five women publicly accused their coaches of verbal and psychological abuse, as well as withholding their prize money. Most of the allegations were confirmed by the South Korean government the next year, and two coaches and a curling official were banned for life, according to The New York Times.

At the 2022 Winter Games, the team is being led by Peter Gallant, who comes from Canada. Through three round robin games, South Korea is 2-1, with wins over Great Britain and the Russian Olympic Committee.

“Everybody is much happier now,” Gallant said after South Korea beat Great Britain 9-7 on Friday. “It is a better place now. There is much more fun, because nobody is putting pressure on them. So we are just moving ahead.”

Kim Seong-Yeong, one of the members of the team, said they “had some difficulties” on the road to the 2022 Olympics, but “we made it through.”

“The atmosphere now is very good,” Kim said. “We know each other very well, and we believe we will be more and more united.”

Of course, the allure of the Garlic Girls is still alive. Kim said that they like the nickname, and confirmed: “We do have garlic in our diet.”

And the coincidental same surname? Kim likes that too, because it means “gold.”

“So I like this title very much,” she said.

With round robin action just under way, the team isn’t too focused on one-upping their silver medal in 2018 with gold in 2022.

“Right now we are just focusing on each game,” Gallant said. “We try to play well and get better each game, and hopefully get to the playoffs. That is our goal.”

“I have thought about winning a gold medal in this Olympics, but gold medals need to be played out one game at a time, so we will just play our best in each game,” she said.