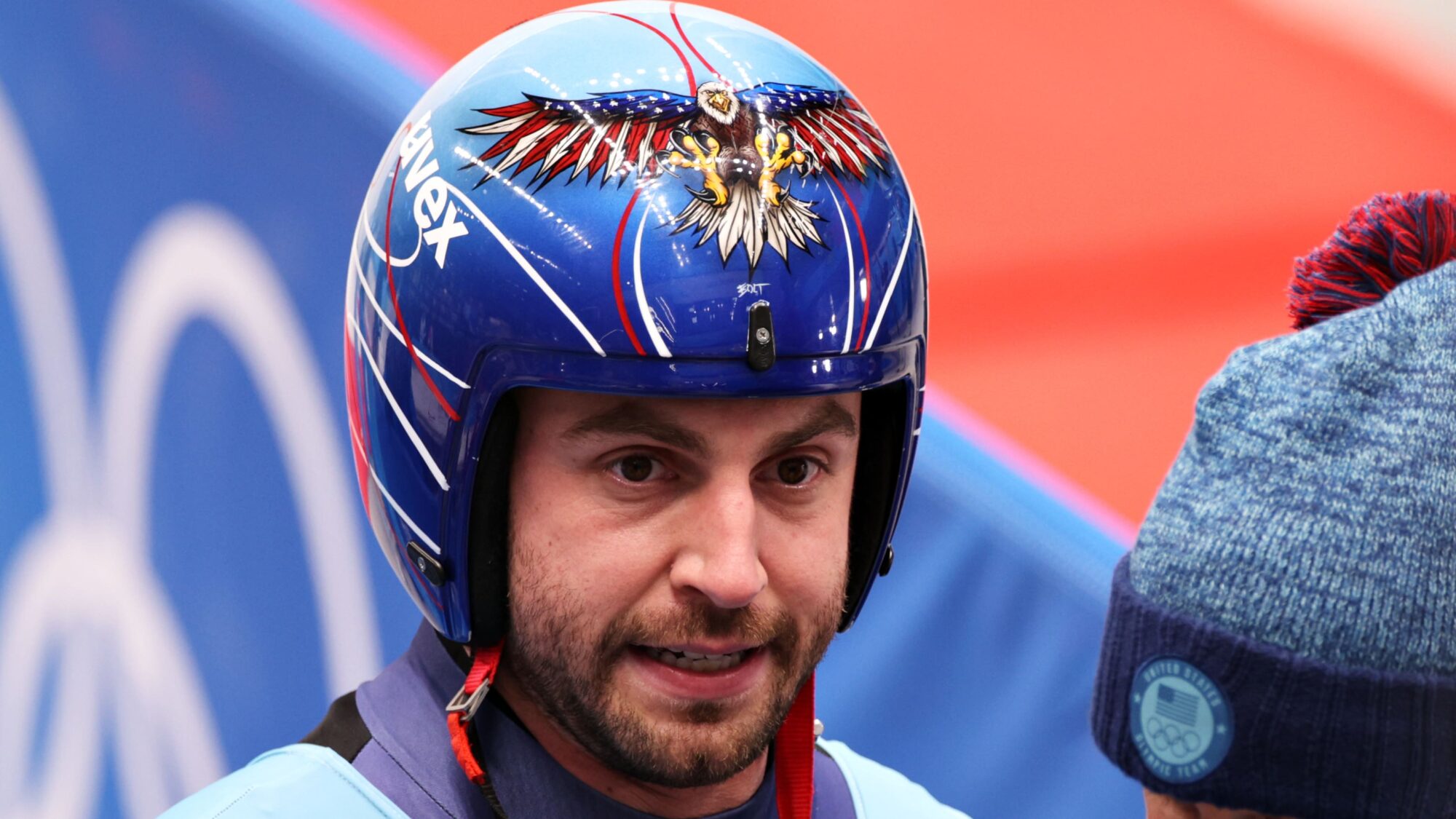 In all likelihood, the first and second men’s singles heats probably narrowed the opportunity for gold to the top three athletes – though an outsider could always upset the field:

Germany’s fourth-place Felix Loch and Latvia’s fifth-place Kristers Aparjods lugers could at least put dents in their respective 0.382 and 0.460 differentials, if not earn a medal. But given their consistency and advantages, Ludwig and Kindl are the heavy favorites for gold.

SEE MORE: Chris Mazdzer’s 4th Olympics will be different than the rest

But they’re still doing exceptionally well at these Games.

Consider this: Mazdzer broke his foot in September and has struggled since, barely earning the last U.S. singles berth and missing out on doubles with partner Jayson Terdiman. West finished 22nd at the 2014 Sochi Games, 26th at the 2018 PyeongChang Games, and ranked 23rd at the end of the 2021-22 World Cup season. Gustafson is primarily a sprint racer who is making his Olympic debut at age 24.

The competition is only halfway through, and who knows what surprises Team USA has in store?