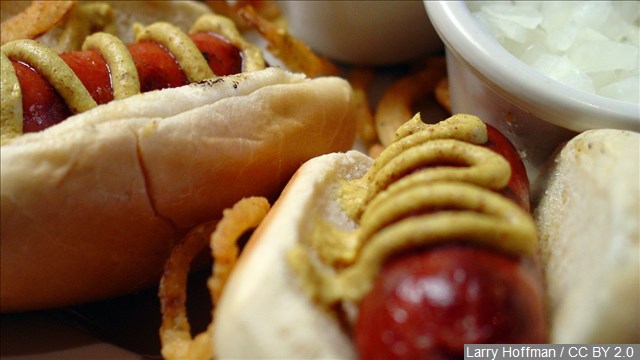 Tex. — In a time when the youngest students are faced with high academic demands, there’s a controversial change at some schools in Texas.

For being just six years old, these first graders are incredibly attentive. No one’s staring at the clock or talking to a friend and their teacher says they’re like this every day.

So, what’s the secret? At Brown Elementary in Irving, Texas, kindergarten and first graders get not one break but a total of four 15 minute recess periods every day, more than double what they had before.

They begin 2 hours after the first bell and are spread throughout the school day. Brown and other north Texas schools are part of a 3 year trial of more frequent breaks based on Findland’s acclaimed schooling system. The project headed by Texas Christian University and Debbie Rhea.

Rhea says benefits go beyond academics, stronger social skills from more play time and the obvious advantages of physical activity. Some schools have recently done away with recess to make more time for test prep. At Brown, academics now get 30 fewer minutes a day.

6-year-old Taylen Chambers, her mom says is having a much better year, “last year she would come home, she was so exhausted wanting to lay down and watch TV. Now she comes home, she is ready to do her homework, she always wants to play, ride her bicycle and she has a lot more energy.”

And no surprise, kids think it’s great. Natalie Orozco, a first grader says, “I think it’s really good because we can get our wiggle jiggles out and it’s really practicing because it’s exercise.” 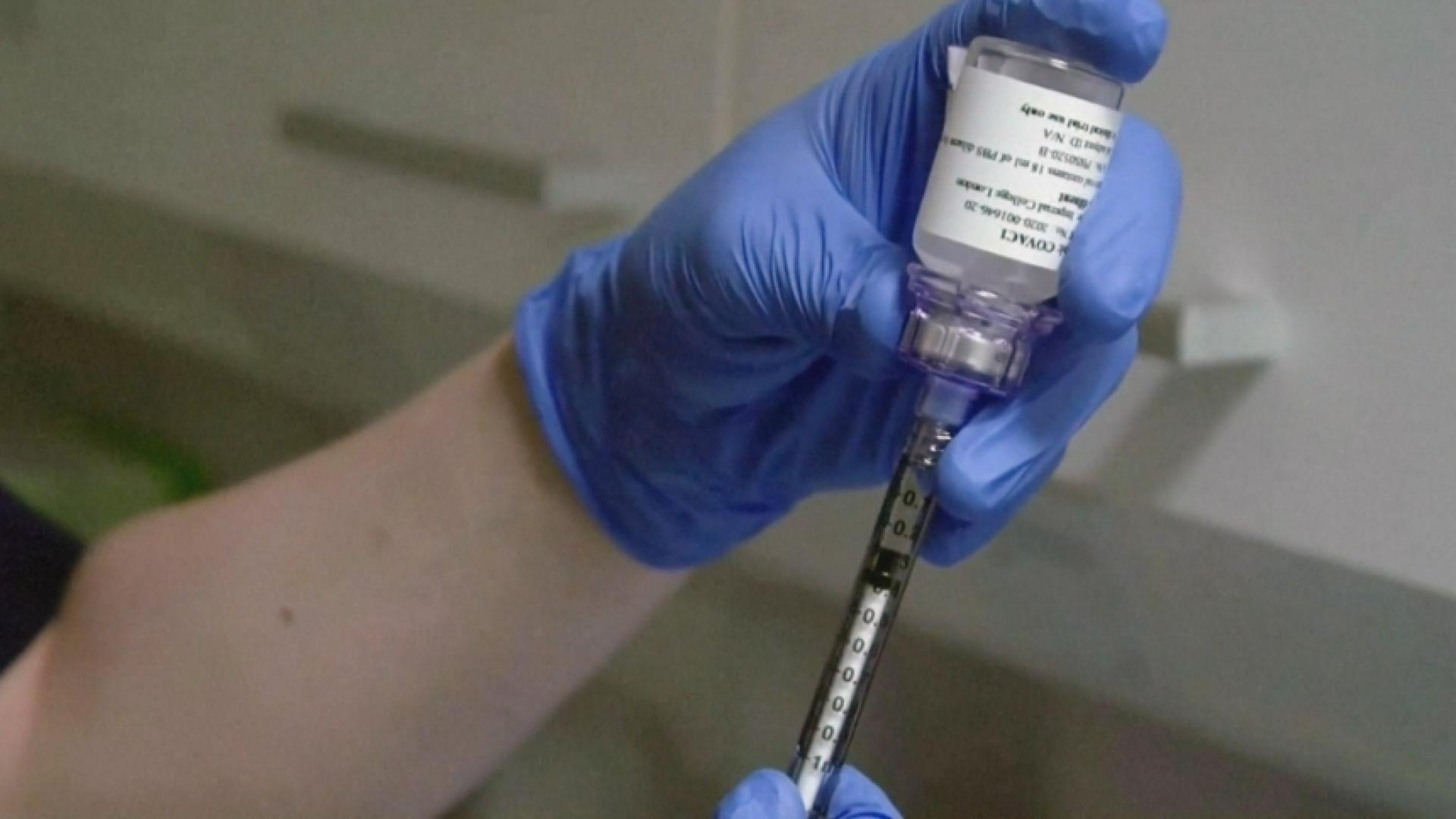 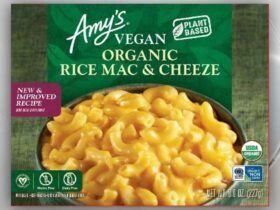