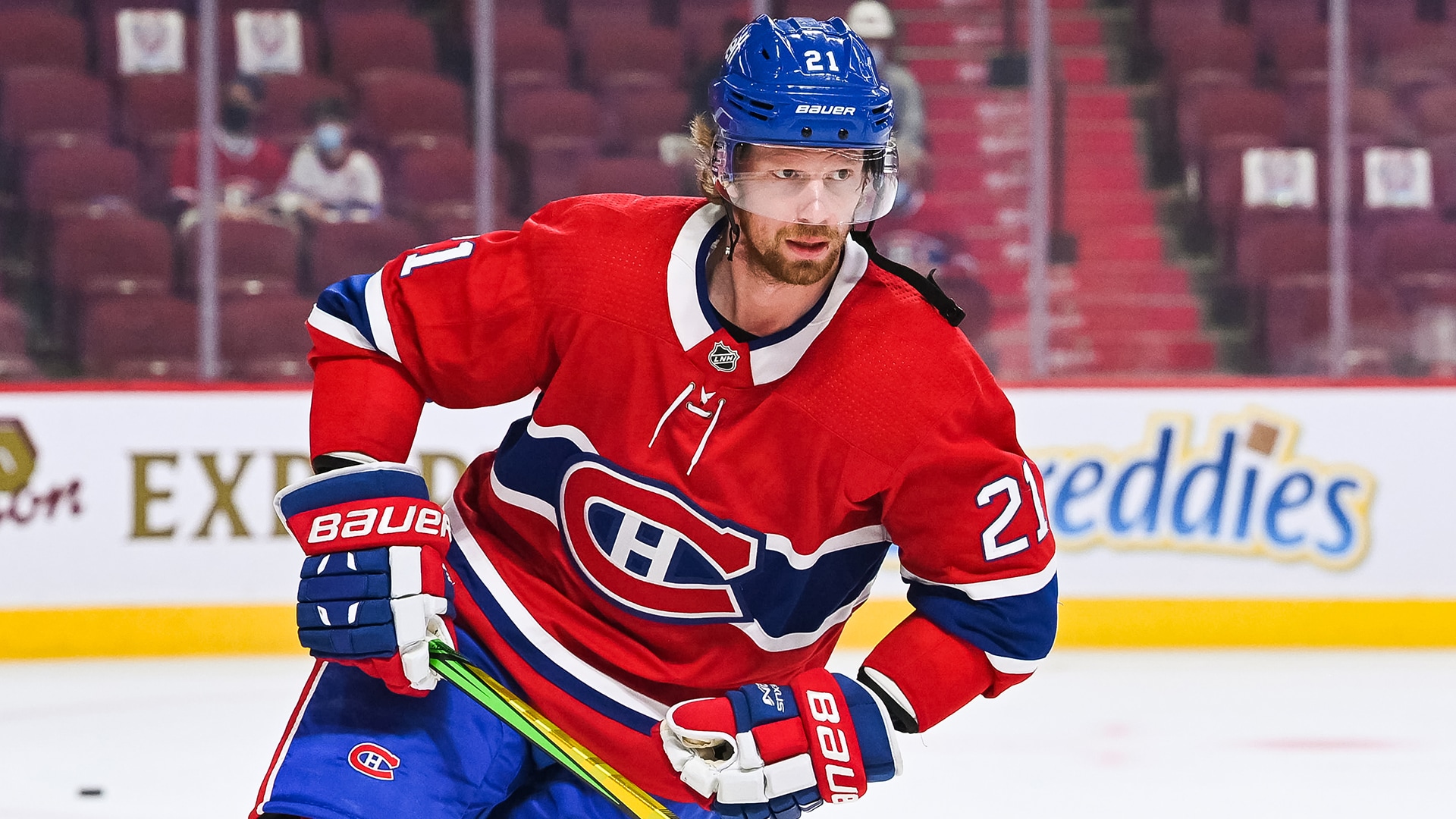 Three months ago it would have been a good bet that Eric Staal would be stretched out on his couch this week reliving Olympic memories rather than being at the Olympic Games making new ones.

Before a COVID-19 surge tore through National Hockey League dressing rooms in December, forcing the postponement of more than 100 games and an end to its Olympic participation, the Canada men’s team heading to the Games was a glittering galaxy of hockey stars like Connor McDavid and Sidney Crosby.

But even without any current NHL players on the roster when Canada face off against Germany in their opener on Thursday, it will still feature the marquee name of the Olympic tournament in Staal, a 37-year-old Vancouver 2010 Games golden oldie.

“Well, we’ll see when the Games start,” Staal said laughing when asked about his headline status after Canada’s practice at the National Indoor Stadium on Sunday.

A 17-year NHL veteran with a Stanley Cup ring and Olympic gold medal, Staal found himself an unrestricted free agent this season and without a job.

With the NHL out of the Olympic business, for this year at least, Hockey Canada put out help wanted notices for the Games. Staal applied and landed the job as Canada’s captain.

Having led his country at a world championships and being one of 23 players in the Triple Gold Club (winners of a Stanley Cup, Olympic and world title) Staal is certainly qualified for the position.

His statistics are worthy of Hall of Fame consideration (1,376 regular season and playoff games, 464 goals and 1,093 points) but it is his leadership and experience that may be Canada’s most valuable asset.

“I prepared hard the last couple of months just waiting for an opportunity and now this chance came about and I feel like this is the right place for me and where I need to be,” said Staal.

The Canada squad is an intriguing mix of experience and youth, with players like Staal at the tail-end of their careers and 19-year-old defenceman Owen Power, the number one overall pick of the 2021 NHL draft, at the very beginning.

There are NHL cast-offs playing in Europe and three players back from the bronze medal-winning team at the PyeongChang 2018 Olympics all adding to an interesting mix.

“Any team I’ve ever had success on had that balance,” said Staal. “Some guys that have that experience in those moments and we’ve some of that with those guys that were there in 2018 and they’re itching for more. Bronze was special but they want a gold medal.”

Staal has golden memories of his own but is looking to provide some for this three boys aged 12, 10 and seven.

With Canada grouped alongside North American rivals the United States, Olympic debutants China as well as 2018 silver medal winners Germany in the preliminary round, there should be a few memorable moments right from the opening faceoff.

“My kids were fired up for me to have this chance, they were really pushing me hard to make this happen,” he said. “They are right in the prime age to remember it so we’ve got to make sure there are some great memories.”