The Brits trailed the Chinese pair until the fourth round and held on to the advantage through the remaining two dives to post a 471.81. They sealed the win on the final dive with a performance of forward 4 1/2 tucked somersaults.

Cao and Chen earned the highest score of the last round, but it was not enough to overcome the gap that was created when the pair made a mistake on their fourth dive, back 3 1/2 somersaults in the pike position. Their final score of 470.58 was just 1.23 behind Daley and Lee’s.

SEE MORE: How to Watch Tom Daley at the Tokyo Olympic Games

ROC pair Aleksandr Bondar and Viktor Minibaev won bronze with a score of 439.92. 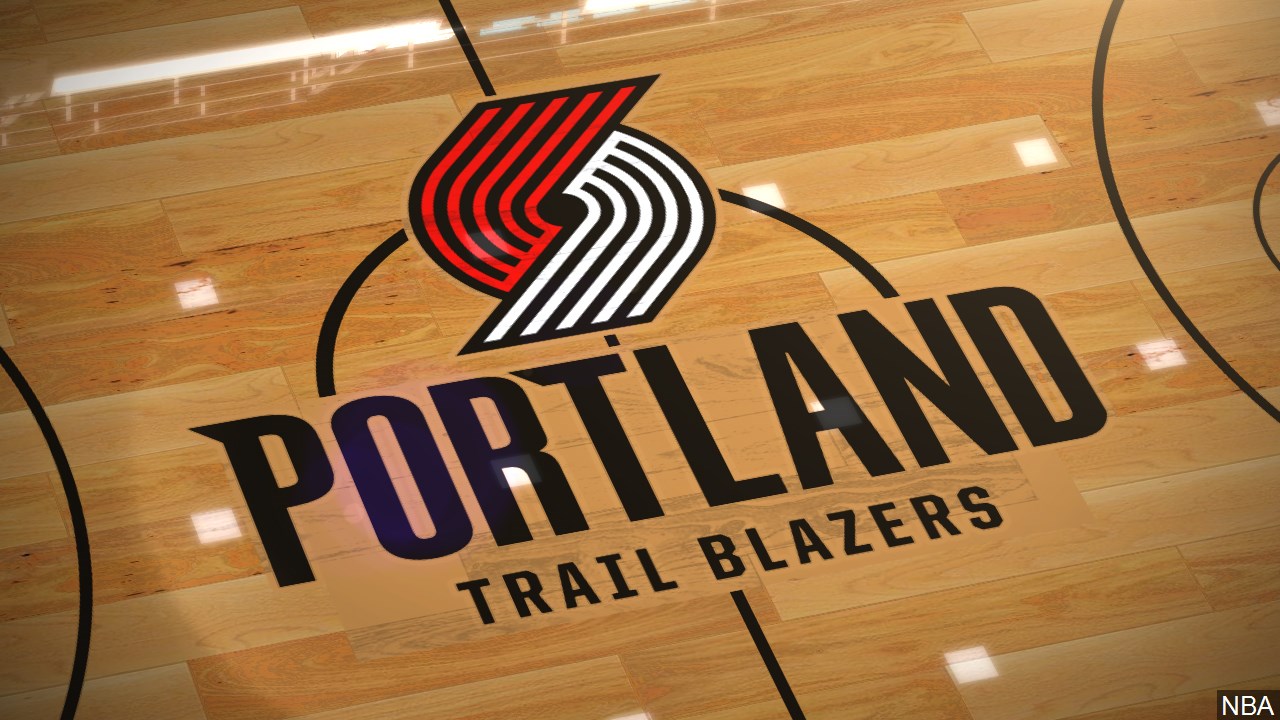 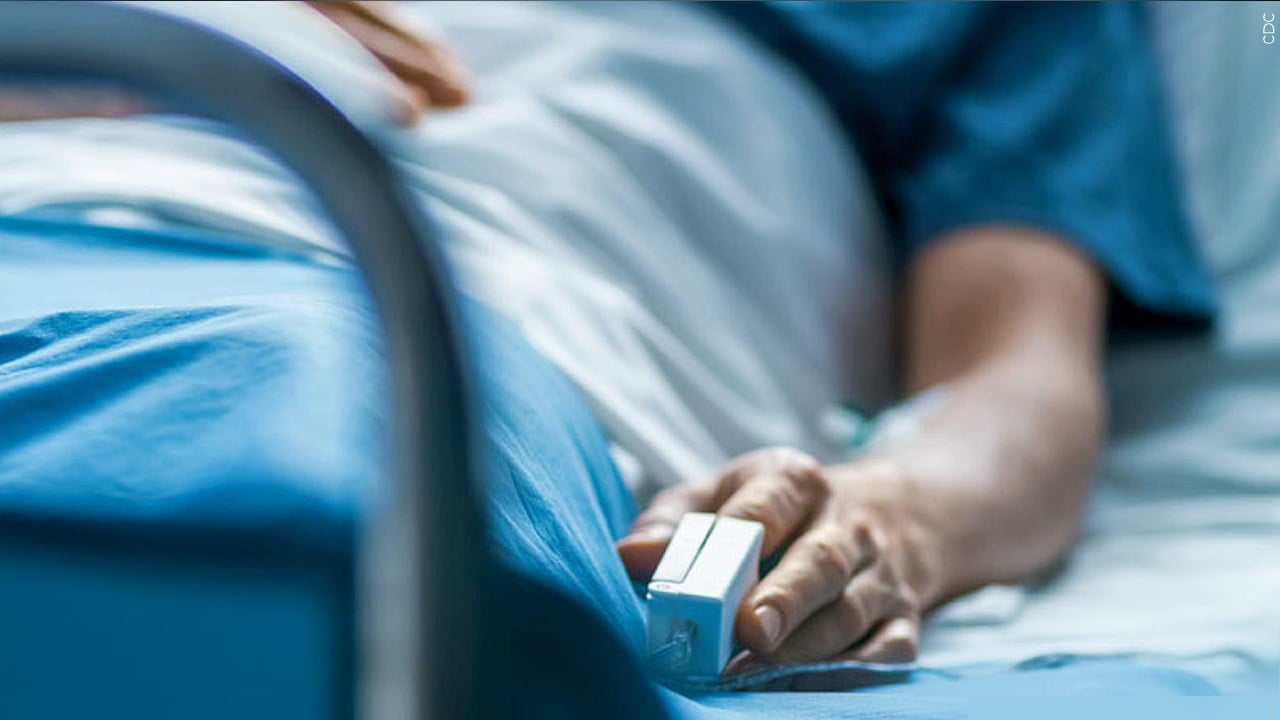 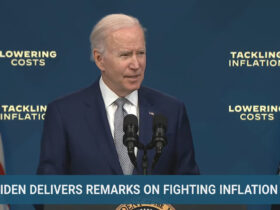 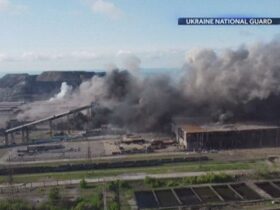