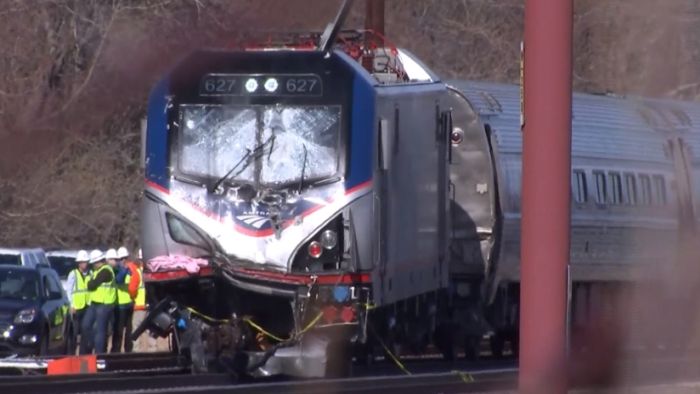 The Department of Natural Resources used helicopters and fire engines to battle the blaze.

It started Tuesday in a log yard and spread to the nearby area.

Officials don’t know what sparked the fire, but it has burned through 40 acres so far.

Weather conditions are raising concerns that it could spread further.

Dept. of Natural Resources spokesperson Eric Schroff said, “The winds are erratic and fairly strong. And we’re expecting winds up to 40 miles an hour and that’s problematic because it can blow sparks to other locations adjacent to that fire.”

There is still no word on when evacuees will be allowed to return home.

A similar fire burned through nearly 500 acres in the area last year.