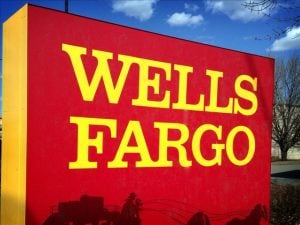 (CNN) — Wells Fargo has been hit with a $185 million fine for opening millions of unauthorized accounts in order to satisfy sales goals.

5,300 employees have been fired for it. As part of an agreement with regulators, Wells Fargo will also compensate customers who had to pay fees or charges for the accounts.

Investigators say thousands of employees at Wells Fargo opened accounts and moved funds that led to customers being charged.

Former workers say they were under pressure to meet sales goals.