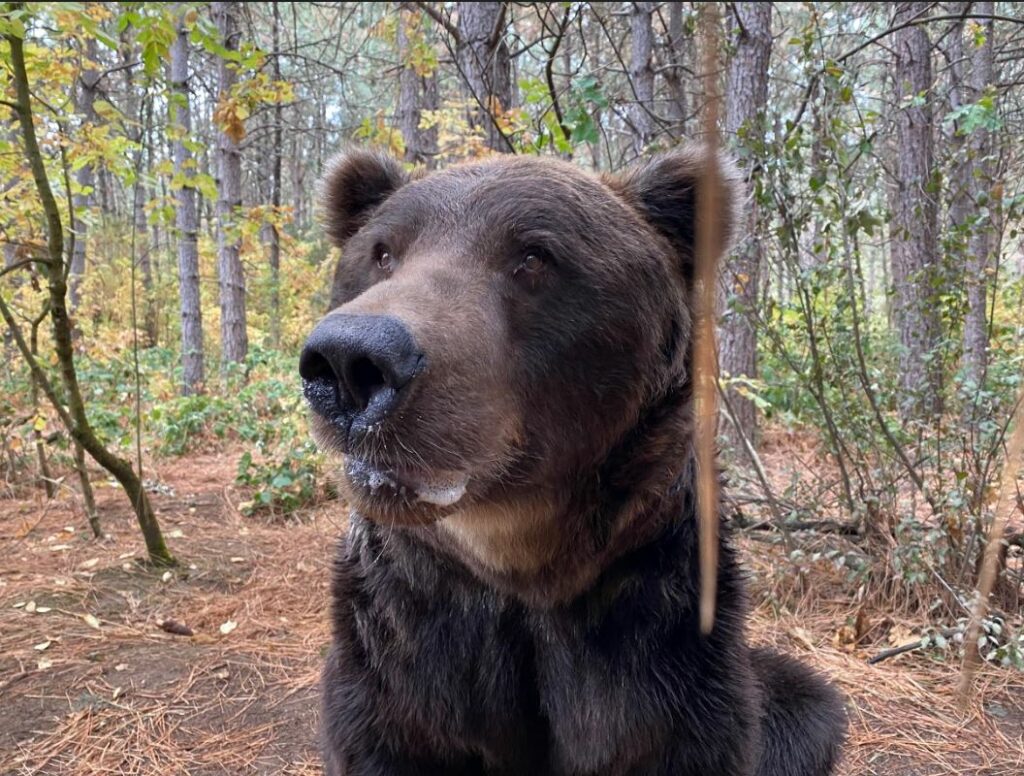 The wildlife rehabilitation center said Kodi died peacefully under the care of veterinarians at the age of 30. He was suffering from congestive heart failure and liver cancer before he passed.

Kodi arrived at Wildlife Images with his twin sister Yak in 1992 after a fisherman spotted the pair alone along an Alaskan shoreline. Biologists determined a territorial male killed their mother and it could attack the cubs as well. So, they were transferred to wildlife images with the hope that, someday, they could return to their home. However, Alaska denied the request and they became permanent animal ambassadors at Wildlife Images in 1996.

“Kodi and I had a very trusting relationship, and every time I saw him I would think of my father and that special spark Kodi brought to my father’s eyes. I realize now that I, too, have a special place in my heart for grizzly bears thanks to the nearly 30 years I was lucky enough to spend with a very special bear.” Dave Siddon, Executive Director.