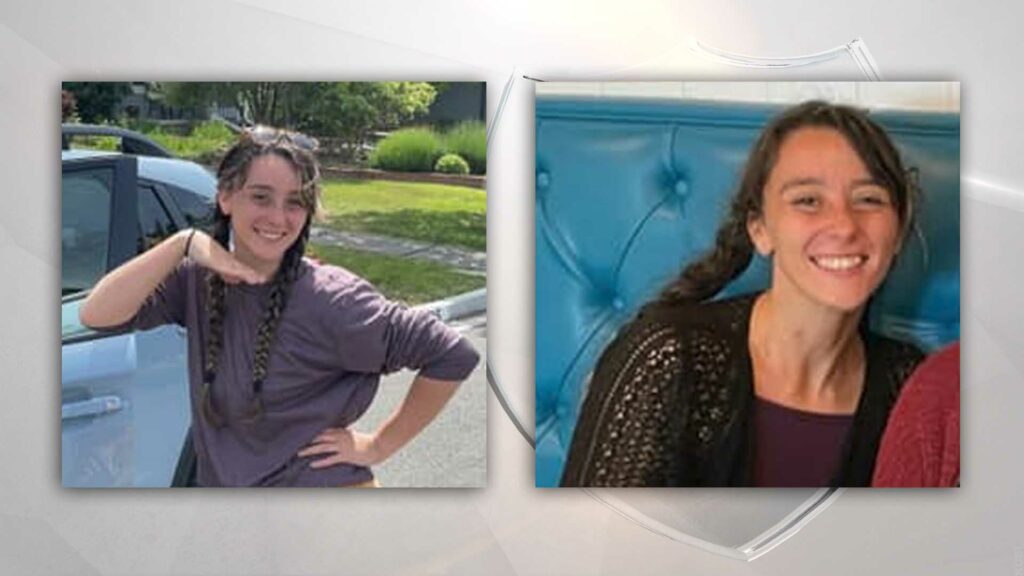 “Camille has been located in Siskiyou County on Greyback Road. The road she became stranded on didn’t have cell reception, thanks to Siskiyou County Sheriff’s Office and a good samaritan with a snowmobile, she was located.”

Original story: COTATI, Calif. – A woman traveling from California to Southern Oregon has been reported missing.

The Cotati Police Department said 26-year-old Camille Rose Markovich was traveling from Cotati, California to Selma, Oregon when she went missing. The last time anyone heard from Markovich was on November 5.

According to police, cell phone records indicate she may be in the area of Highway 101, Highway 299, or Highway 96. The last phone ping came from Hoopa Valley Reservation near Eureka, California.

Markovich is described as a white woman, with brown hair and brown eyes.

Investigators said she was driving a 2017 black Subaru Outback with Oregon plate 210MME.

If you have any information about Markovich’s whereabouts, you’re asked to call Cotati Police at 707-792-4611.