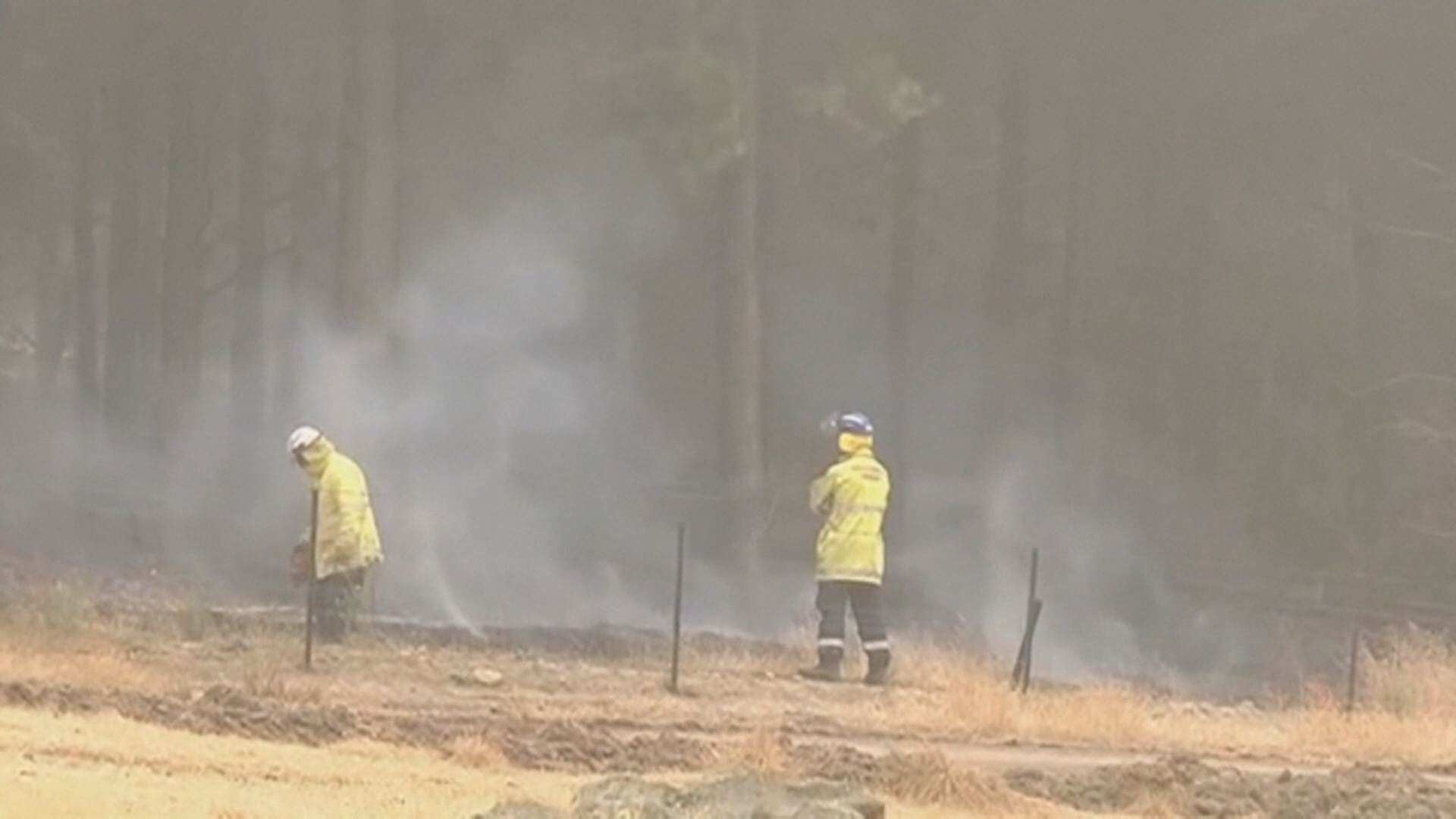 Local firefighters off to battle flames in Australia

WASHINGTON, D.C. – A local politician is urging the Trump administration to help protect domestic violence victims and survivors during the ongoing coronavirus pandemic.

U.S. Senator Ron Wyden (D-OR) cited a New York Times article regarding those who are quarantined with an abusive partner. It stated there has already been an uptick in domestic violence in China, possibly linked to the self-isolation measures taken there.

Senator Wyden says action needs to be taken now to prevent a similar situation in the United States. That’s why he joined other lawmakers in sending a letter of concern to Acting Director of the U.S. Department of Justice’s Office on Violence Against Woman Laura L. Rogers.

“In recent weeks, states and cities across the country have taken a variety of steps to mitigate the spread of the virus, including closing schools, limiting access to public spaces and restaurants, and instructing people to shelter in place,” the lawmakers wrote. “Many people are now working from home, while others have been required to take unpaid leave or have lost their jobs. An unintended but foreseeable consequence of these drastic measures will be increased stress at home, which in turn creates a greater risk for domestic violence. According to one recent article, emergency situations have ‘historically led to increased reports of domestic abuse’ to the National Domestic Violence Hotline. In addition, domestic violence service providers expect an increase in the need for emergency childcare and domestic violence shelters, as well as for supplies to keep centers and program sites safe and secure.”

In the letter, Wyden and 23 colleagues asked the administration to ensure there is ample help for victims and survivors during the pandemic. They also expect an increase in the need for emergency childcare and domestic violence shelters.

You can read the entire letter HERE. The authors of the letter requested answers to their questions before April 1, 2020.