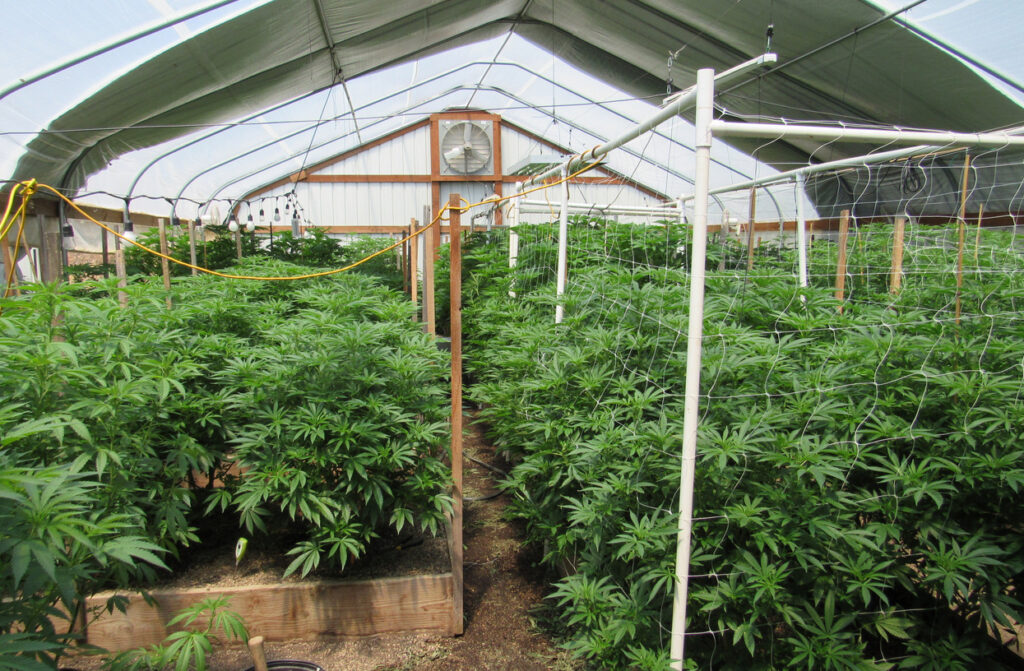 The Josephine Marijuana Enforcement Team and other agencies joined to serve a warrant at the 4000 block of Cloverlawn Drive south of Grants Pass this past Wednesday.

Police also said they found a pound-and-a-half of meth and multiple firearms.

Police didn’t release any further information about the ongoing investigation.