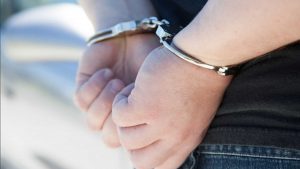 Klamath County, Ore. – 27 people were arrested during a sweep of sex offenders and individuals with outstanding warrants in Klamath County.

The three-day sweep began on June 26, according to Oregon State Police.

In addition to the 27 suspects arrested, 300 registered sex offenders were contacted to ensure their compliance with Oregon law.

OSP said if a sex offender was out of compliance, efforts were made to bring the back in compliance.

According to OSP, the sweep operation will remain active for an extended period.

Out of compliance sex offenders that have not been contacted should come to OSP’s Klamath Falls office to update their registration.