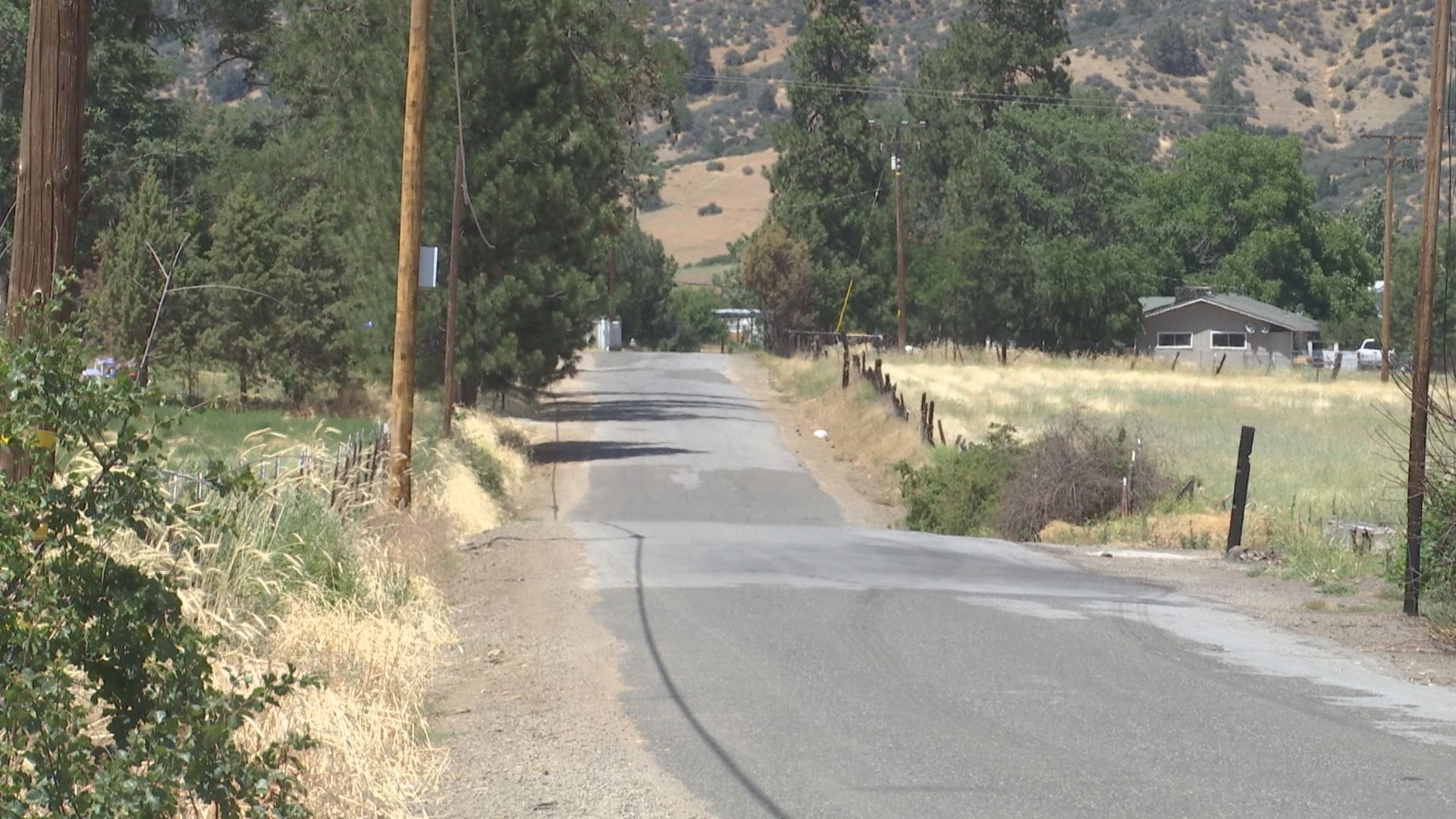 Gold Hill, Ore. — Every December for the last 35 years, hundreds of bikers have taken part in an annual toy run so that Rogue Valley children have a gift to open on Christmas. Each year the event has grown, welcoming more riders, and helping more causes, including the Children’s Miracle Network. But the 2015 Rogue Valley toy run will have been the last.

For the last 23 years, the Nelson’s first weekend in December was spoken for.

For over 2 decades, they coordinated dozens of sponsors, hundreds of toys and riders, and thousands of dollars in donations. That’s why the decision to call it quits, is a difficult one.

“I agonized over it for weeks,” Nelson says.

But after setting records in 2015, with more than 600 riders, and more than 10,000 dollars in donations for the Asante Foundation, Nelson wanted to end on a high note.

“Stop and end it when you’re on top of everything, rather than watching it slowly slow down,” Nelsons says, “so we’re retiring when we’re on the top of our game which is a good thing.”

Staff at Asante Foundation say the ride will be missed.

“Gene and Lori did an amazing job,” Kevin Bendaw says.

But say their impact has been powerful.

“To be able to partner with them has been really inspiring and really uplifting,” Bendaw says, “and to see the community rally in ways that they have it’s been amazing.”

And while Gene and his wife will miss the event immensely, they look forward to making new memories in retirement with one another.

“We’re gonna chase 70 degrees I guess is what we’re gonna plan on doing this winter, and hopefully for many winters to come,” Nelson says.

Nelson hopes their departure will inspire someone to start a new charity ride, and say they will certainly be among the riders if someone steps forward.