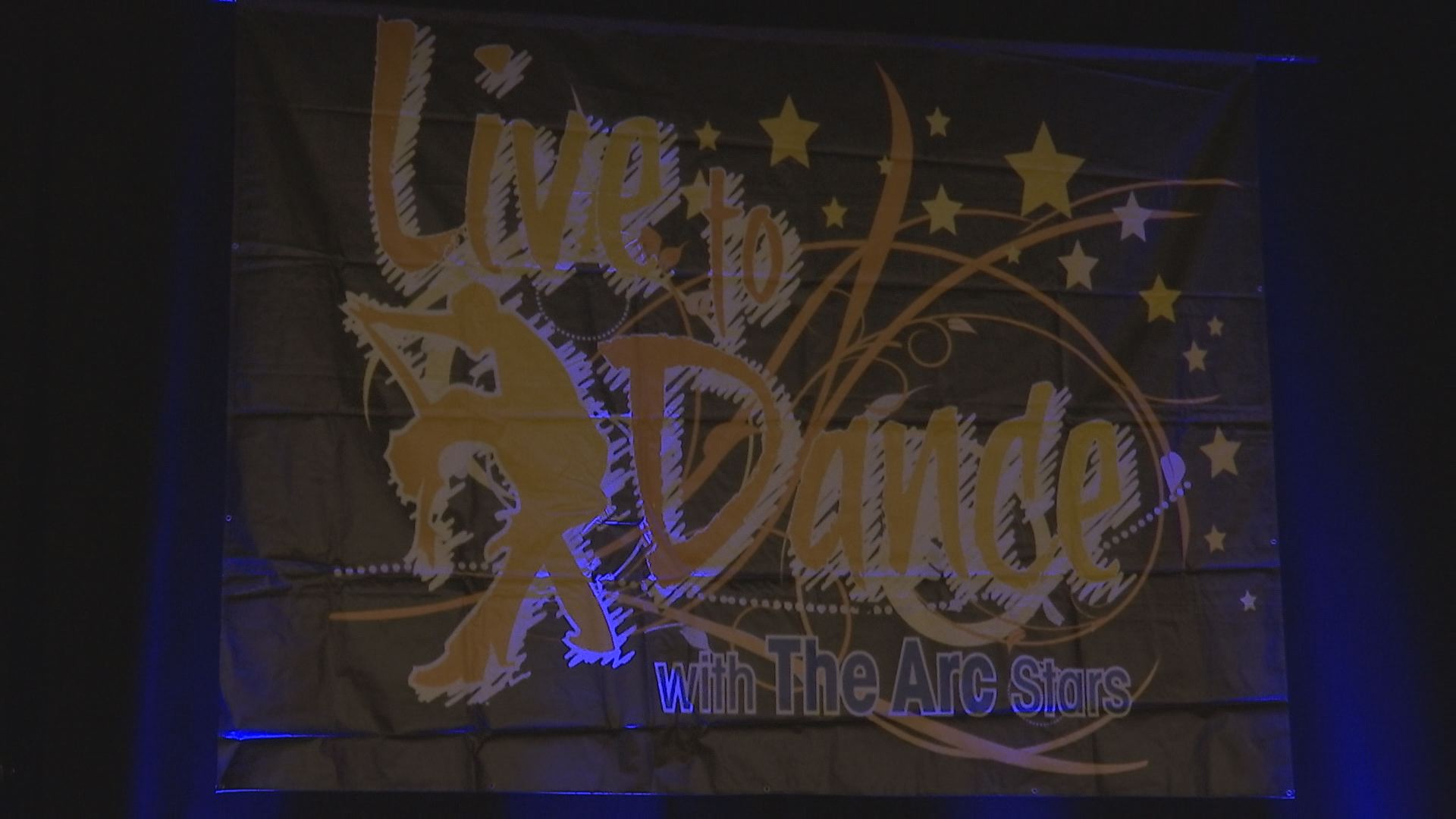 ‘Live to Dance with The Arc Stars’ returns to inspire

ASHLAND, Ore. — Sixty new affordable housing units will be ready for move-in soon in Ashland. Built right next to Snowberry Brook, is Snowberry Brook II. It’s an 11 building extension of the current property with one, two and three bedroom units available.

According to the project’s lender, 56 units will be for households earning 50 percent of the area medium income, three will be for those making 30 percent of the area medium income. The property also plans to integrate 15 units for homeless youth and their guardians. “It allows, it gives more workforce and affordable housing. As we all know, we cannot get enough housing in Southern Oregon or throughout Oregon,” said DuQuenne.

According to DuQuenne, new residents will get their keys very soon. “They’re looking at January, so very soon next month, and what a way to celebrate life with a new year and a new home,” she said. “The units are pretty much energy efficient. They have washers, dryers, dishwasher, electric range, refrigerator, it was wonderful. I was just blown away.”

Councilor DuQuenne said three units are ADA accessible and one is a hard-of-hearing unit. All units have already been leased and DuQuenne says currently Snowberry Brook I has a two-year-long waitlist.