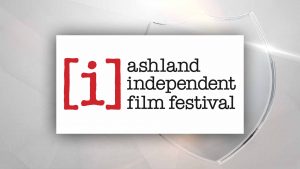 Over 24 days, the AIFF showed over 100 films and had over 21,000 total views. According to the festival, this is 16 percent higher than viewership last year.

Award winners were still announced at a livestreamed awards celebration, where the host, select filmmakers and AIFF directors walked a virtual red carpet.

The jury awards for best documentary and narrative features and shorts came with $10,000 in cash prizes. That money had been raised through a Kickstarter campaign last fall.

A full list of award winners can be seen below: