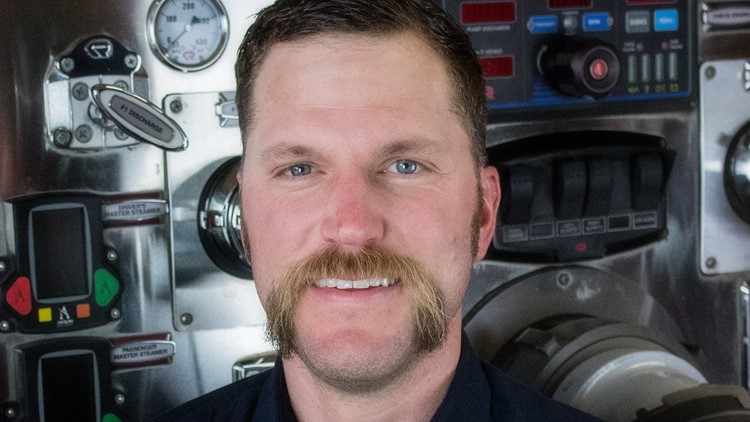 YELLOW PINE, Idaho — An off-duty Bend firefighter and his twin brother died in a small plane crash Monday morning in Idaho, according to Bend Fire & Rescue.

Daniel Harro and his brother Mark, both 38, were returning to Bend from a camping trip near McCall, Idaho when the crash happened. The cause remains under investigation.

According to fire and rescue officials, Dan was an “avid flight enthusiast” who was piloting the plane at the time. He is survived by his wife Elisif.

Daniel started his career as a firefighter and paramedic with the Scappoose Fire District, located northwest of Portland. He was there for several years before moving to Bend in 2014.

“This is a devastating loss for our family,” said Bend Fire Chief Todd Riley. “Daniel was well-loved and well-respected by everyone who worked with him. We will miss his presence every day.”

“This is an absolutely devastating loss to our fire family,” said Scappoose Fire spokeswoman Jennifer Motherway.

On Twitter, International Association of Fire Fighters locals 1159 and 1660 expressed their sorrow and support. “Prior to working for Bend Fire, Daniel was a part of the 1660 Family,” Tualatin Valley Firefighters local 1660 said.