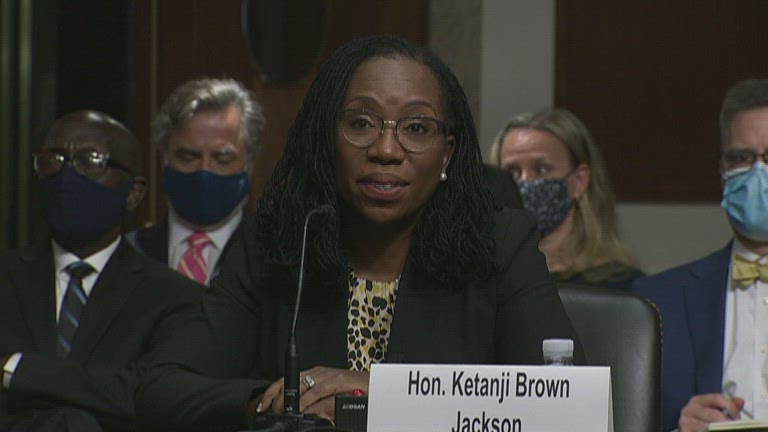 She’s been considered the front-runner for the vacancy since Justice Stephen Breyer announced his retirement.

A source says she received and accepted Biden’s offer during a call Thursday night.

Though historic, the choice of Jackson will not change the ideological makeup of the court.

It currently has six conservative justices and three liberal justices, with the retiring Breyer in the liberal camp.

Democrats currently do not need Republican help to confirm a Supreme Court Justice. They can do it with their 50 votes and Vice President Kamala Harris breaking a deadlock.