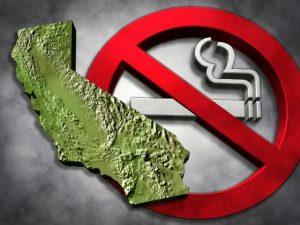 Sacramento, Calif. — Sacramento has will officially raise the legal minimum smoking age to 21.

California Governor Jerry Brown signed legislation that changes the minimum age from 18 to 21.

The law goes into effect next month. The legislation makes California and Hawaii the only states to raise their tobacco age to 21.

People under 21 on active military duty are exempt from the law.

The California governor also signed a measure banning the use of electronic cigarettes in places where smoking is also banned.