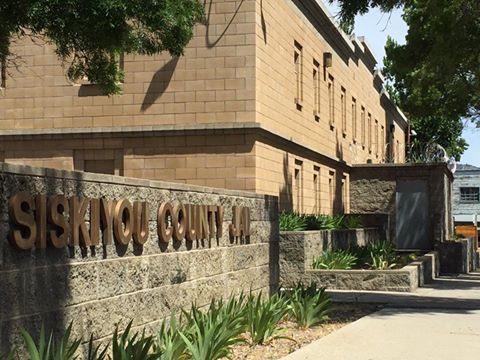 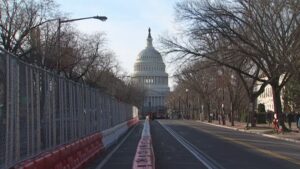 WASHINGTON, D.C. (NBC) – An alert from the federal government warns of plans to try to take control of the U.S. Capitol as soon as Thursday.

The Department of Homeland Security and the FBI sent a joint intelligence bulletin to state and local law enforcement late Tuesday warning that some domestic groups have discussed plans to take control of the U.S. Capitol and remove Democratic lawmakers on or about March 4.

That comes from a senior law enforcement official who described the document to NBC News.

The warning also states that domestic violent extremists have a continued “perception of election fraud and other conspiracy theories associated with the presidential transition, which may contribute to..” them “… Mobilizing to violence with little or no warning.”

The law enforcement official says the bulletin makes clear that “the threat did not begin or end on January 6.”