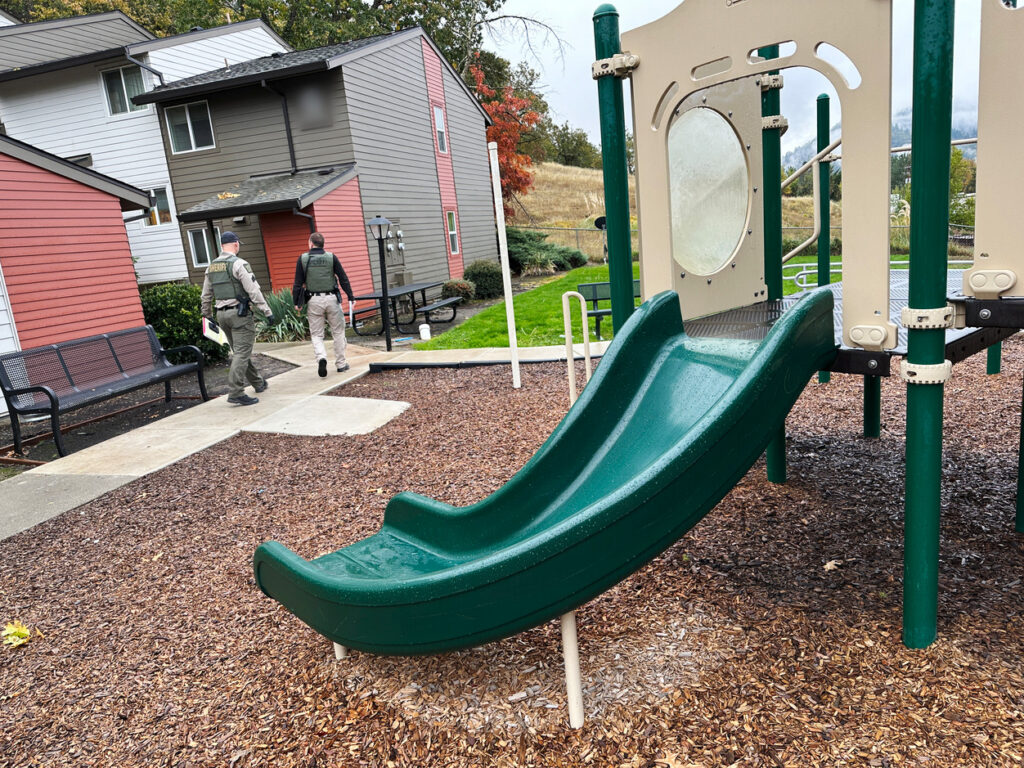 The Jackson County Sheriff’s Office said a joint inter-agency task force discovered that numerous images of child exploitation were uploaded from an apartment in the 700 block of North River Road in Rogue River. On Wednesday morning, the task force served a search warrant at the apartment complex.

Detectives are reportedly working on interviewing possible witnesses and anyone who could be involved in the case.

According to JCSO, digital devices seized during the search will be forensically examined for any evidence of child exploitation.