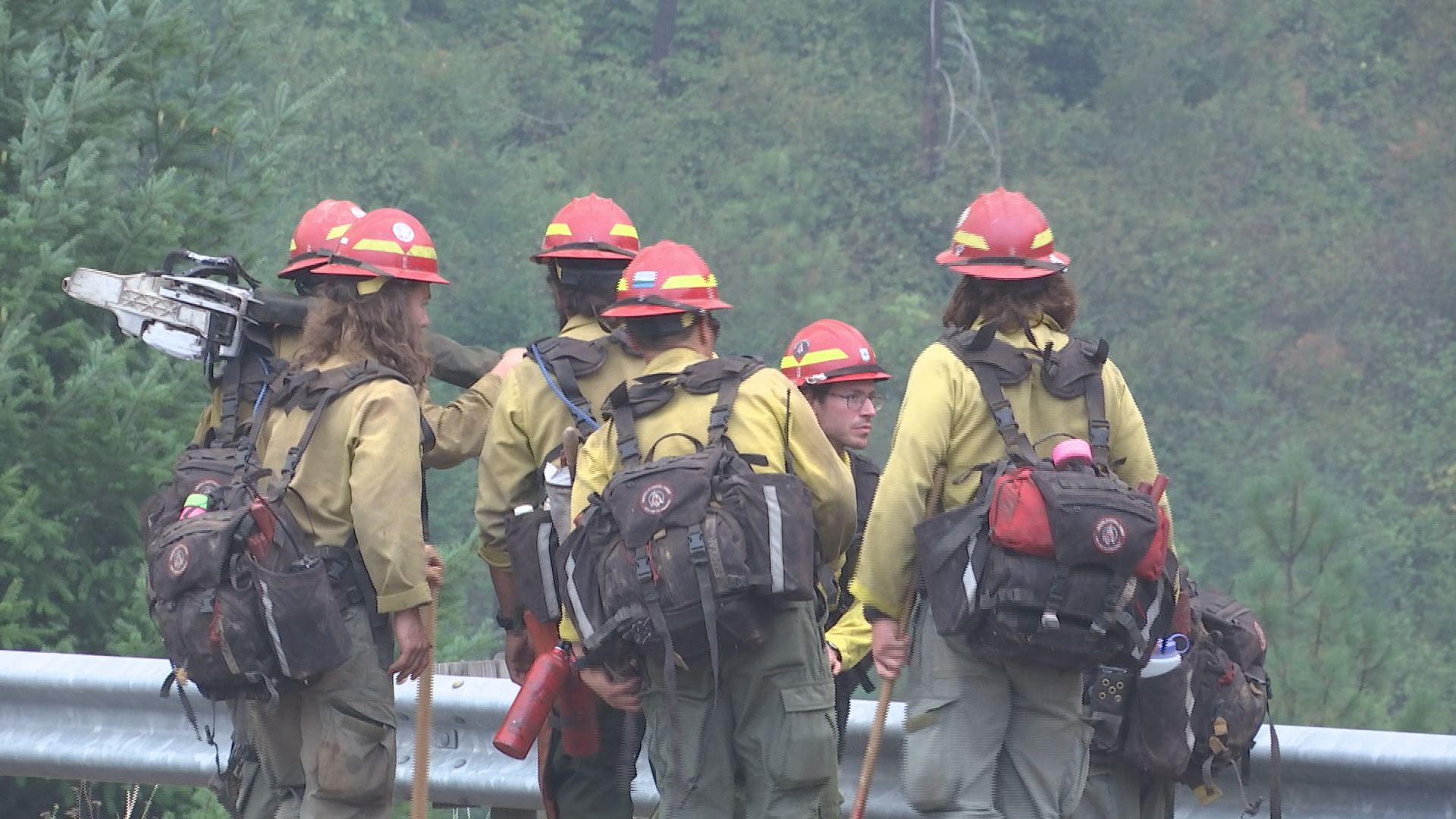 FORKS, Wash. – 10 people are safe after the Coast Guard used a helicopter to rescue them from rushing floodwaters in Washington. It happened Monday morning near Forks.

First responders requested Coast Guard assistance at around 8:00 a.m. when the currents got so strong they couldn’t use swift-water boats to get stranded people out of their homes.

The first helicopter to respond deployed a rescue swimmer who didn’t find anyone.

Then another helicopter crew arrived on the scene and discovered ten people at multiple residences. Four of them were children.

Rescuers evacuated those trapped people and transported them to nearby medical personnel.

All known residents of the area are now accounted for.