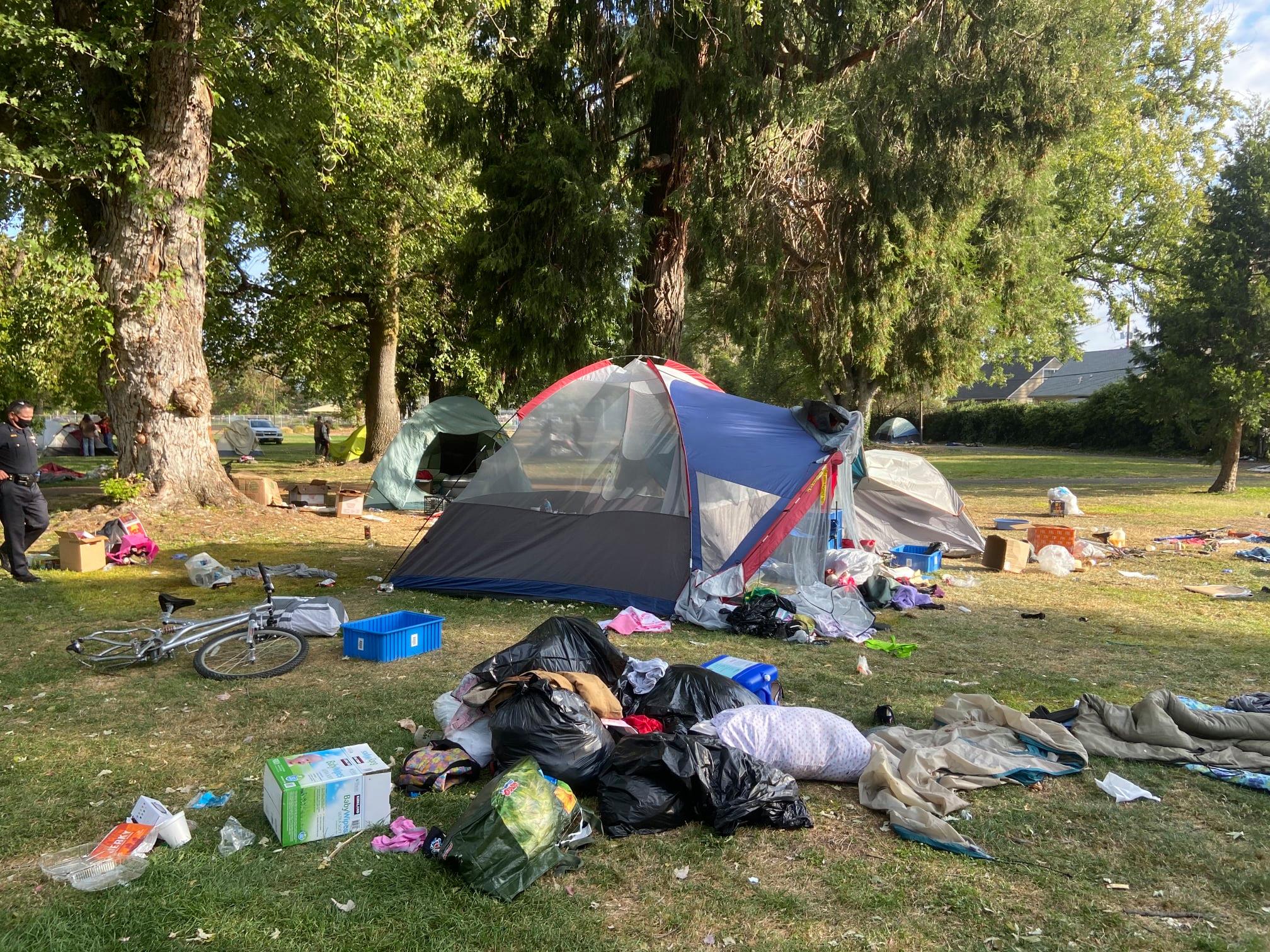 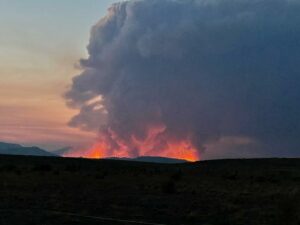 LAKE COUNTY, Ore. – A little less than 24 hours after it was discovered, a wildfire burning in the Lakeview Ranger District reached over 3,000 acres in size.

The Forest Service said the Cougar Peak Fire was found at about 1:45 p.m. Tuesday approximately 15 miles northwest of Lakeview and about 1.5 miles east of Cottonwood Campground. By 4:30 p.m., it was estimated to be 60 acres in size and growing rapidly. An evening update sent out just before 10:00 p.m. put the fire at about 1,500 acres. By noon Wednesday, fire managers estimated the fire was more than 3,200 acres in size.

On Wednesday, a Red Flag warning was issued from 2:00 p.m. to 7:00 p.m. due to strong, gusty winds and low humidity that could result in increased fire activity.

Smoke is highly visible in the area and drivers are asked to use caution.

Cottonwood Campground was evacuated and recreation sites in the area were closed due to the fire.

Level 1 (GET READY – Residents should make preparations for potential evacuation.)