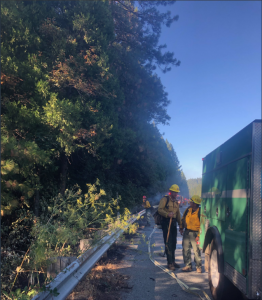 CASTELLA, Calif. — Firefighters have stopped the forward spread of a new fire in northern California, that’s closed one lane of I-5.

Crews began work on the castella fire in Shasta county after it was reported just before four this afternoon. Eight engines and three water tenders were assisted by helicopters. The forward rate of spread was stopped just before 4-30. Crews were able to lay hose around the fire made up of 4 smaller fires, totaling two acres.

This is a developing story, stay with us for more details. 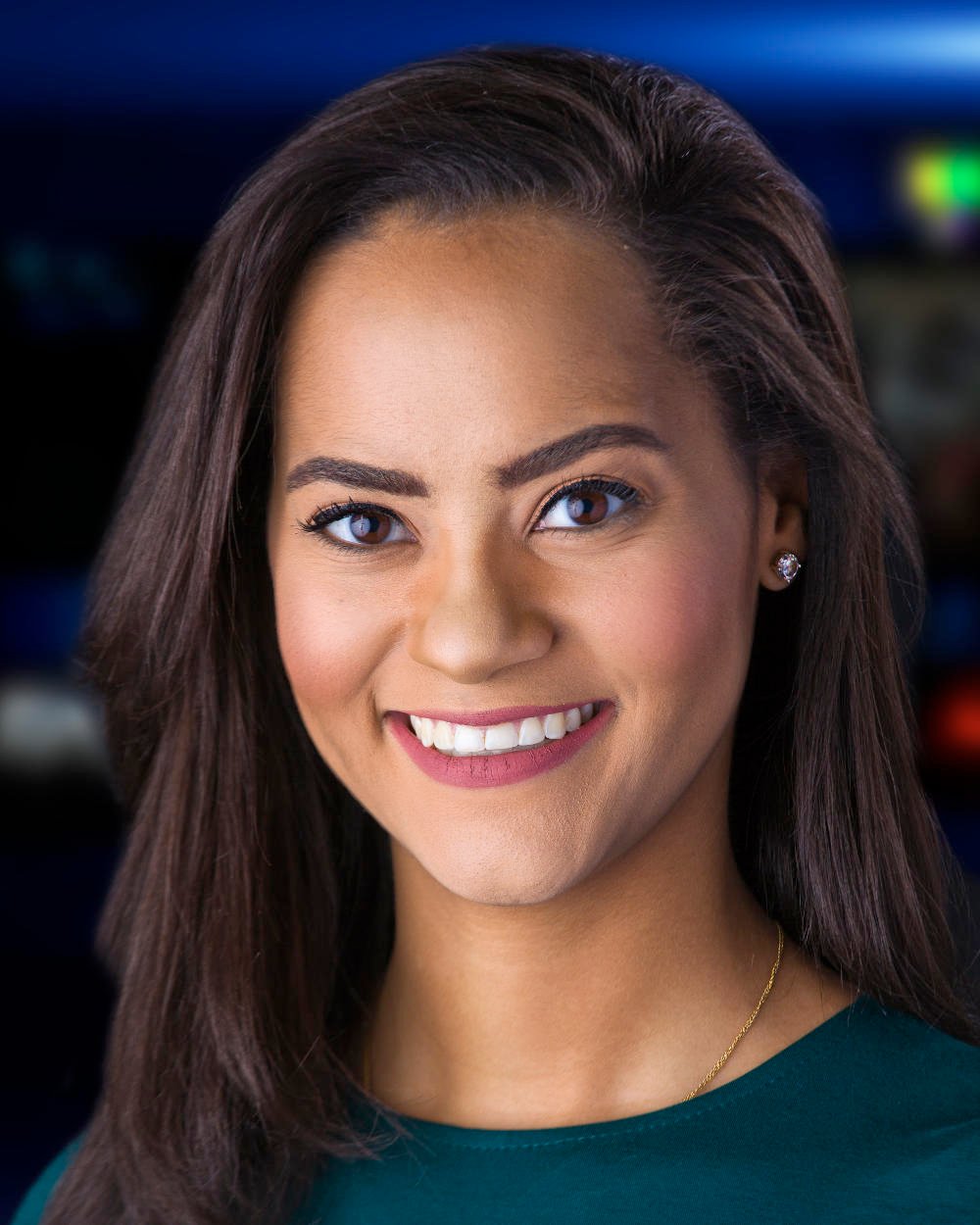