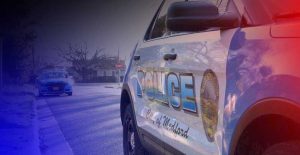 MEDFORD, Ore. – The Medford Police Department is sharing its philosophy on use of force policies.

The Department says in the wake of the George Floyd protests, it has received several inquiries from members of the community about their policies on use of force. In a policy highlights document released Wednesday, it states that the Department does not train in the use of chokeholds or coratid restraints, except in matters where deadly force would be justified. It says they are trained yearly on how to prevent positional asphyxia.

It further states, that all officers are trained in de-escalation techniques. Officers who view excessive force are also required to intercede.

You can read the Medford Police Department manual here.