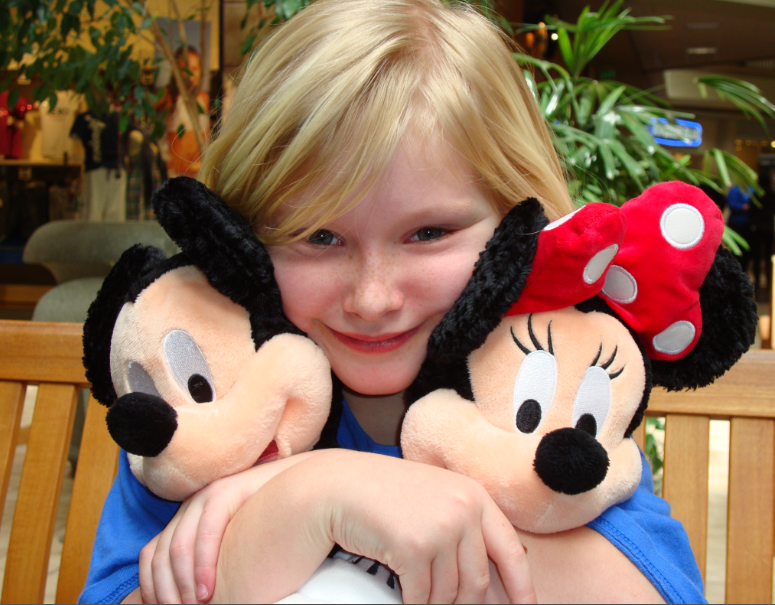 They say they were hit with chemical irritants and stun grenades while covering racial justice protests a year ago.

One of the plaintiff’s claims he was arrested and detained overnight without cause after identifying himself as a journalist. He says it took police nearly a year to return his cell phone and camera.

The other journalist claims an officer pushed him toward a cloud of irritants as he tried to run in the opposite direction.

The protests last August came a month after Washington D.C.’s city council banned the use of chemical munitions and non-lethal projectiles.

The lawsuit is seeking damages to be determined by a trial.