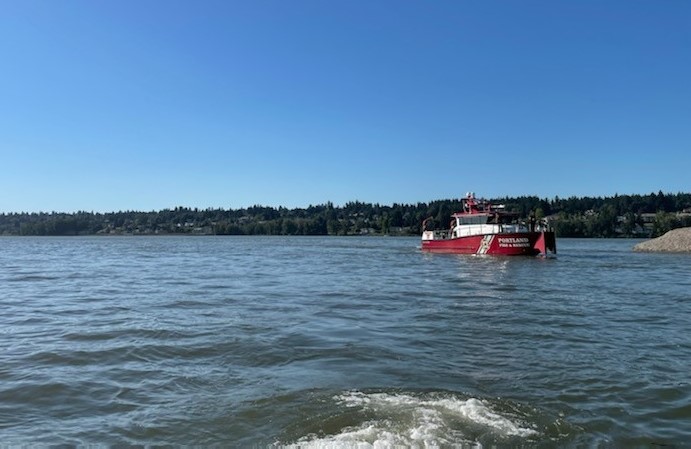 PORTLAND, Ore. (KGW) — The body of a Portland man was recovered from the Columbia River near the western end of Hayden Island on Monday, the Multnomah County Sheriff’s Office (MCSO) reported.

The man was identified as 35-year-old Kevin McDowell. He drowned on Sunday, June 26 while trying to rescue a woman who was struggling to swim, according to the MCSO. The woman he tried to save made it to safety, deputies said.

A GoFundMe created to help cover memorial costs for McDowell’s family has raised more than $40,000, as of Tuesday.

Around 5:15 p.m. on June 26, deputies with MCSO’s River Patrol Unit responded to a report of a missing swimmer near the west end of Lemon Island, near Portland International Airport. According to witnesses, McDowell jumped into the water from a boat to help a woman who was struggling to swim but did not resurface, the sheriff’s office said.

MCSO searched a large portion of the river on June 26 with help from Portland Fire & Rescue, the Port of Portland Fire Department and a U.S. Coast Guard helicopter. First responders also used underwater scanning technology in their search effort, but divers were unable to locate McDowell’s body until Monday.