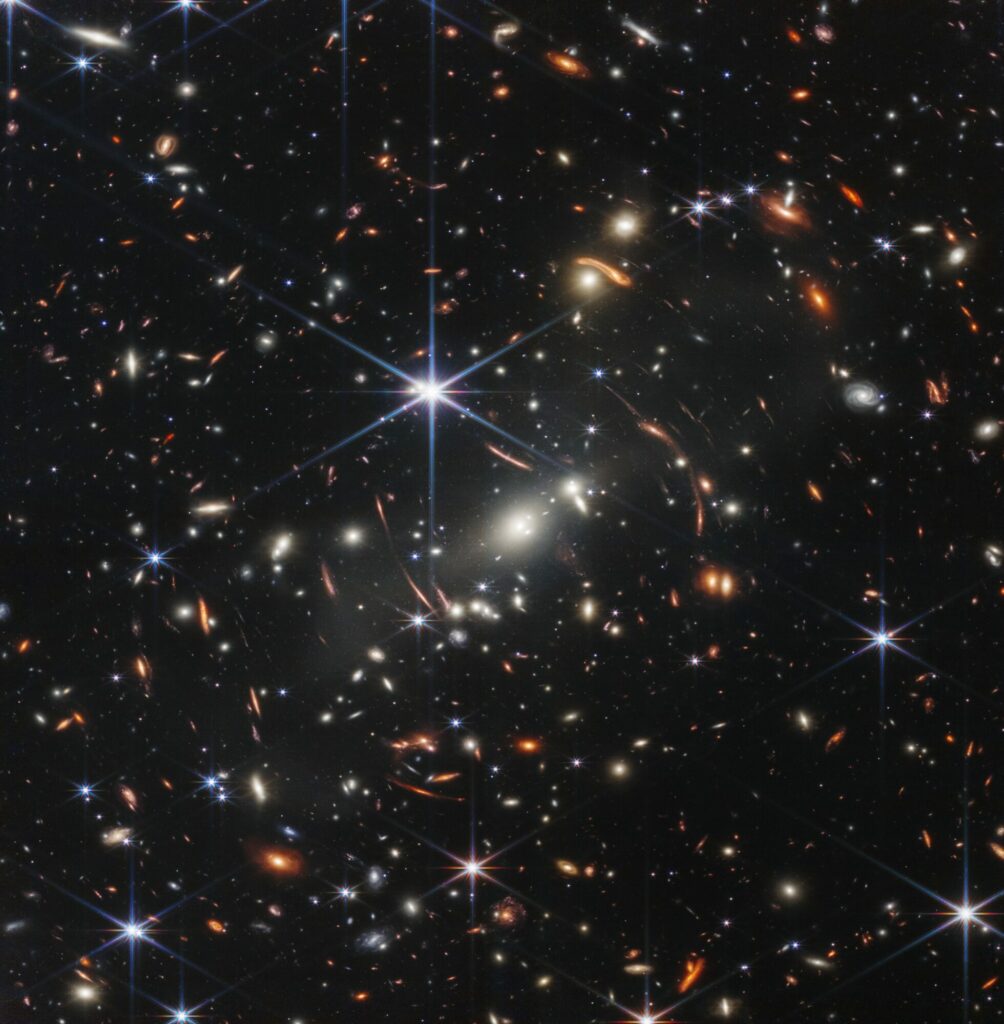 WASHINGTON, D.C. – NASA provided a sneak peek at what the James Webb Space Telescope has in store! Monday, the first full-color image was released showing the deepest and sharpest infrared image of the universe to date.

Launched last December, JWST is being called the most powerful and complex telescope ever built. Its aim is to gather images of galaxies that were formed billions of years ago and to take a deep look into the atmospheric makeup of exoplanets.

The full suite of full-color images taken from NASA’s newest space telescope will be released on Tuesday, July 12, at 7:30 a.m. PST. Learn more about how to watch.