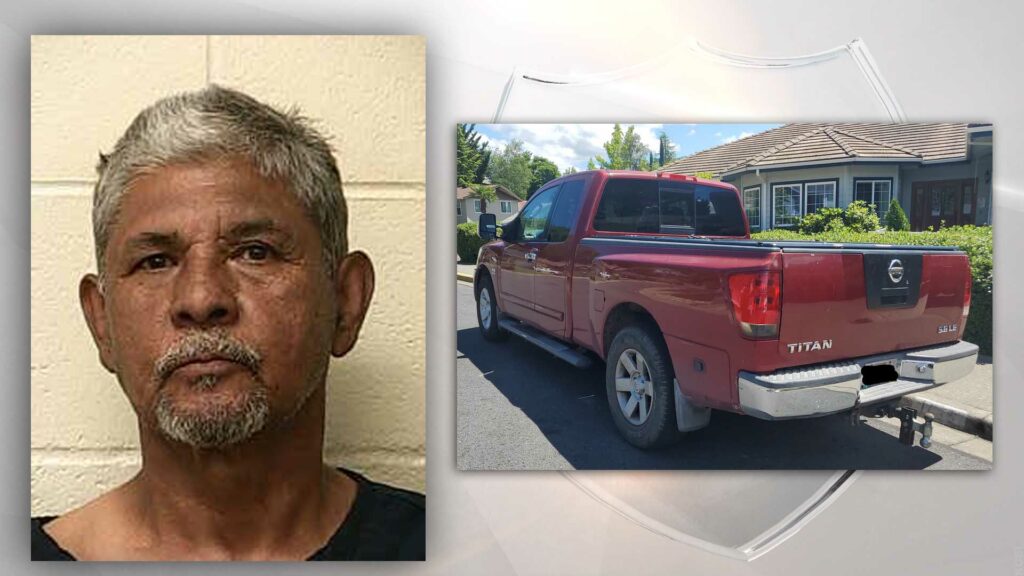 GRANTS PASS, Ore. – Grants Pass police are reminding parents to talk to their kids about the dangers of taking rides from strangers after an alleged sexual assault.

The Grants Pass Police Department said on June 3rd, a student on lunch break from school was offered a ride by a man in the area of Agness and Southeast M Street.

He then reportedly drove to a department store parking lot and sexually assaulted the student.

The juvenile was able to escape and told police what happen.

He’s known to drive a maroon 2004 Nissan Titan which was used during the alleged crime.

Police say there could be more victims.

Anyone who knows more should call Grants Pass police.