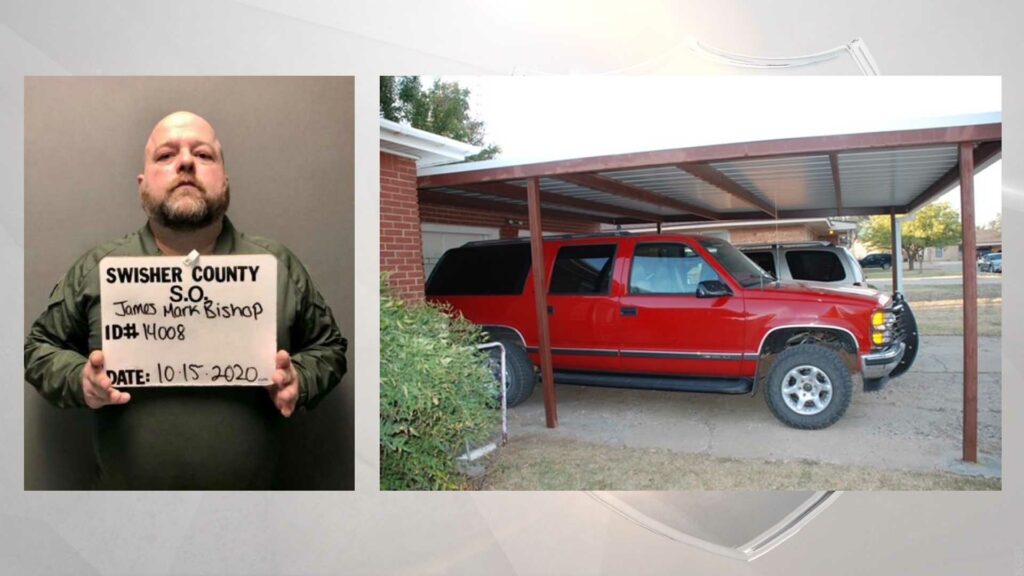 Investigators said James Mark Bishop is a non-compliant registered sex offender and is currently wanted in Texas for “continuous sexual assault of a child.”

Bishop, a former law enforcement officer with experience in the military and martial arts, is considered armed and dangerous. He’s reportedly made previous statements indicating he won’t go back to prison.

While Bishop has no ties to Southern Oregon, it was believed he may be working as a security guard for a marijuana grow site or processing facility in the area.

The Jackson County Sheriff’s Office posted on Facebook about Bishop on Monday, March 29. Later that morning, an anonymous tip came in from the post which led to the arrest of the “dangerous fugitive” later that same day in a rural area outside of Ashland, the sheriff’s office said.

The red Chevrolet Suburban that Bishop reportedly drove wasn’t in his possession and is no longer considered of interest in the case.