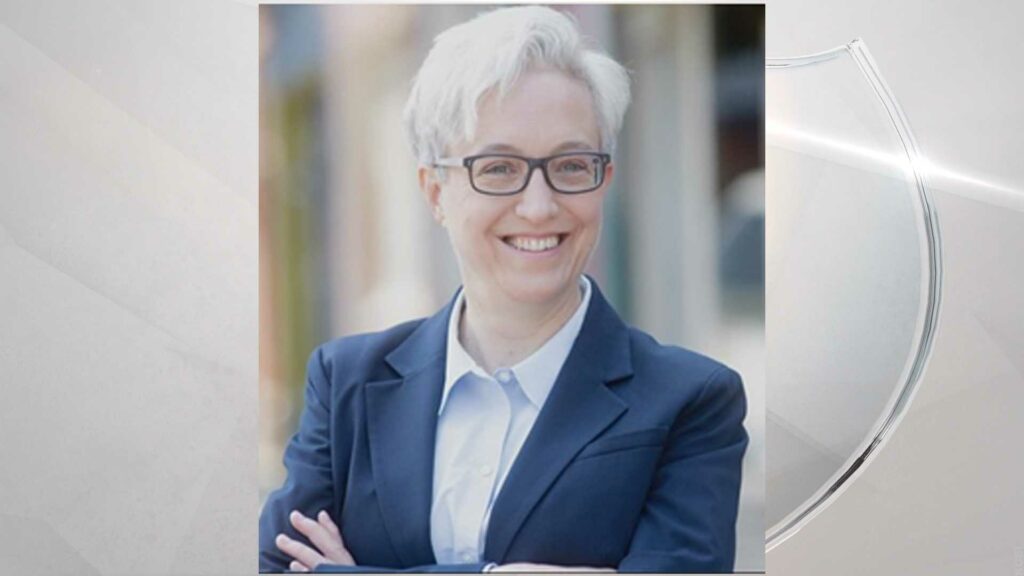 MCMINNVILLE, Ore. (KGW) — Oregon Governor-elect Tina Kotek kicked off her “listening tour” in Yamhill County on Wednesday, the first stop in a plan to visit every Oregon county as she prepares to take office in January.

Kotek focused on three topics at her McMinnville stops: behavioral and mental health, early childhood education and housing. She told county leaders that all three areas intersect and will be priorities in her upcoming budget proposal, which should be released in February.

Workforce shortages in each field were a common thread throughout the three meetings.

“We have to pay people, respect them, and also make it easier for them to get the professional development,” Kotek said. “Working with community colleges, helping with financial assistance — you have to do everything along the pipeline, it’s not just one thing.”

She added that this means serving people who are struggling the most, which include people with substance disorders and mental health diagnoses.

“So her emphasis on that area is already right on target,” Byerly said.

She listened to educators talk about a need for bilingual teachers and their challenges with renewing competitive contracts. Kotek then discussed housing needs and homeless and domestic abuse services in Yamhill County with city and nonprofit leaders.

At each stop, Kotek stressed a need to “enhance” current government programs with staffing and funding, not create new initiatives.

“I think what we’re seeing at all levels of government is the fatigue of trying new things. We have things that have been put in place that we know work, but they need the workforce, the investments to keep doing more of what we’re doing,” Kotek said. “I think if we can focus on basics instead of trying some new thing we’re going to be more successful.”

Kotek said maximizing the money brought in from Measure 110 will be key to addressing workforce shortages.

Her team has yet to share which county she will visit next on her “One Oregon Listening Tour.”