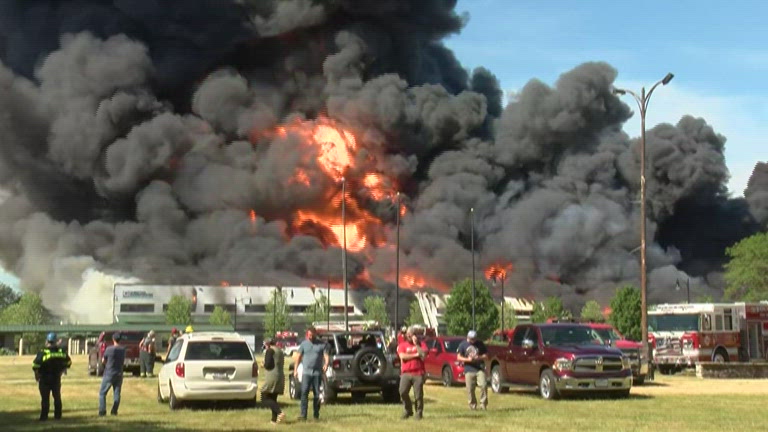 The Bonneville County Sheriff’s Office said 39-year-old Jeremy White has been identified as a suspect in the murder of Christine Caldwell. White is described as 6’0” tall, 165 pounds, with brown hair and blue eyes. He has a tattoo that reads “J.W.” on his left forearm.

The endangered woman has been identified by police as 49-year-old Deena Rane Aday. She’s described as being 5’4” tall, 150 pounds, with brown hair and blue eyes.

Deputies said White and Aday are believed to be traveling in a 2004 silver Jeep Cherokee with Idaho plate 8BHV461.

According to police, White should be considered armed and dangerous. He should not be approached, instead, call 911.