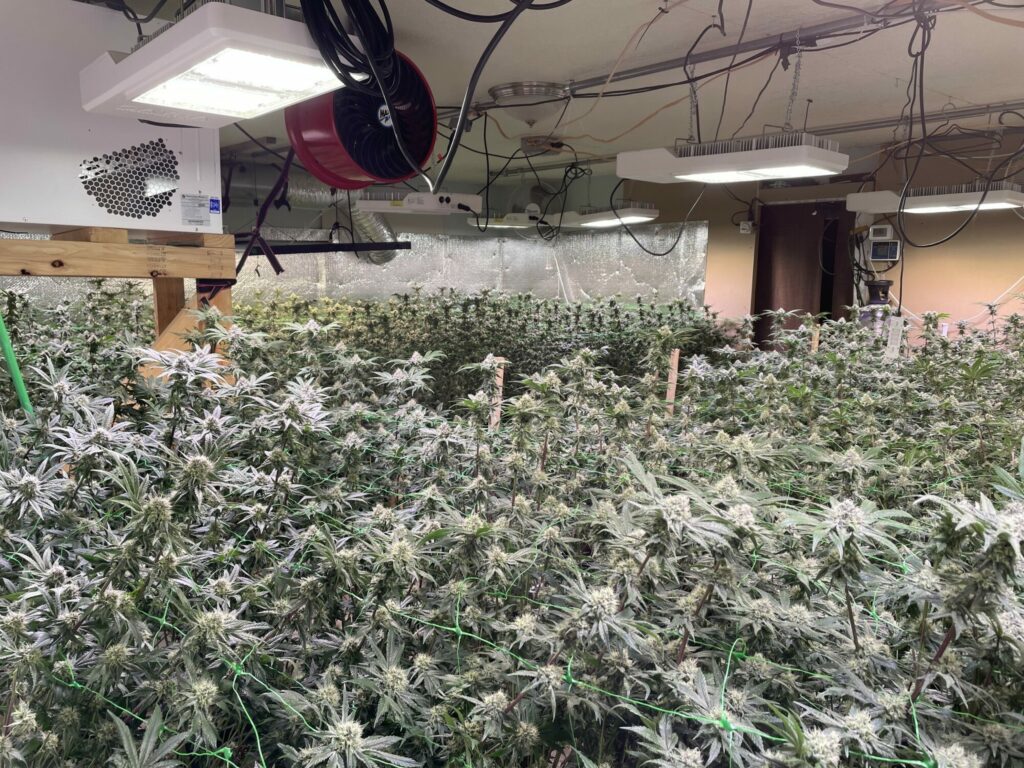 Investigators said on January 18, the Josephine County Marijuana Enforcement Team searched a property in the 5000 block of Tunnel Loop Road north of Merlin.

According to the Josephine County Sheriff’s Office, over 700 marijuana plants were seized and destroyed.

“The property also had multiple electrical, water and solid waste code violations,” the sheriff’s office said. “These violations could result in the civil forfeiture of the property.”

43-year-old Roy Kuang and 39-year-old Guo Xian Chen were both arrested on charges of unlawful manufacturing of marijuana and unlawful appropriation of water.