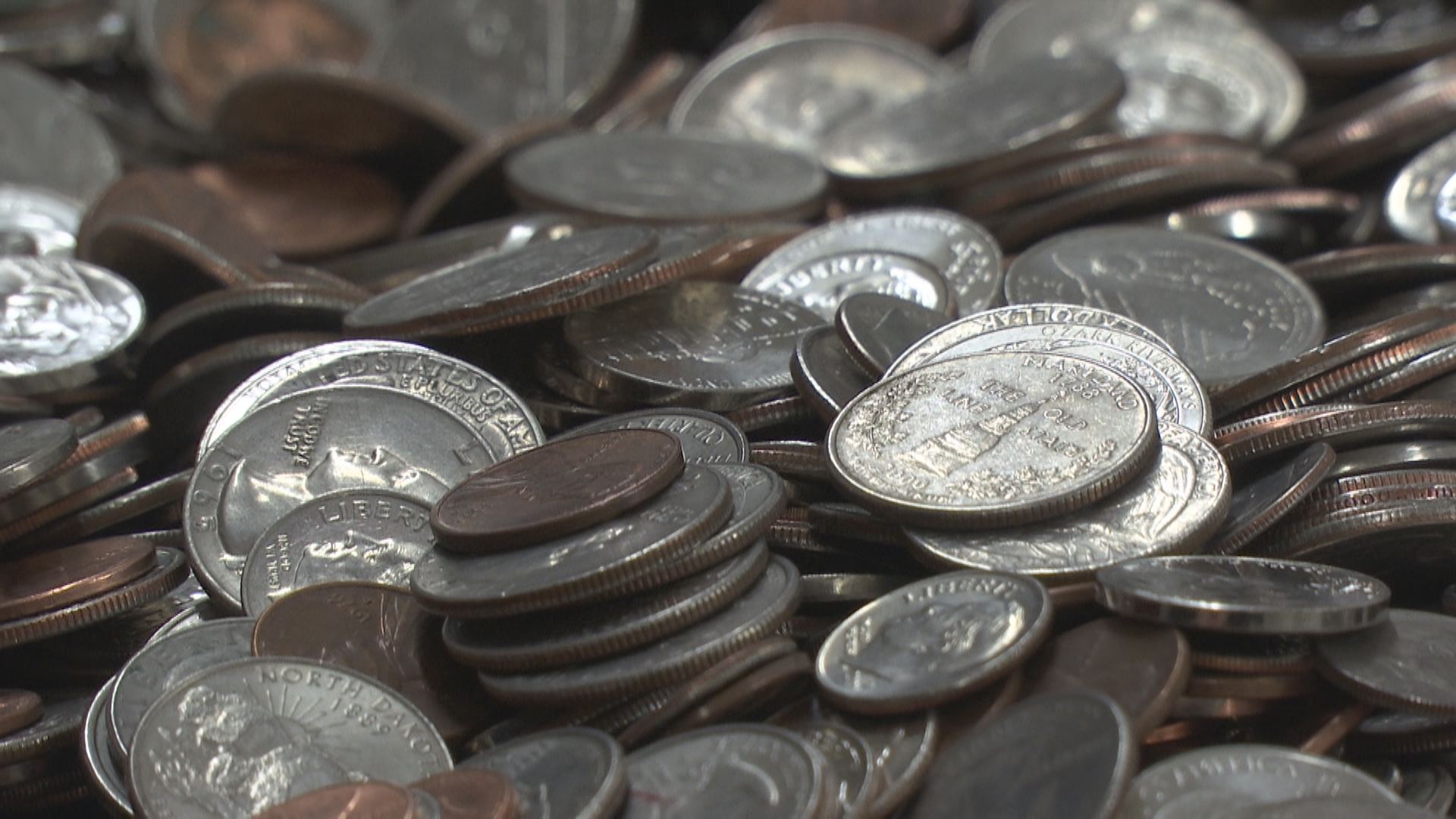 Giving Tuesday is more than just a day in Southern Oregon

WASCO COUNTY, Ore. – A woman from Southern Oregon died in a two-vehicle crash in Wasco County.

Oregon State Police said on the morning of Monday, November 29, 77-year-old Barbara Dillon of Klamath Falls was driving a minivan southbound on Highway 197. When Dillon was about 12 miles south of The Dalles, her vehicle drifted into the oncoming lane of travel and collided with a Ford F-350 pickup truck driven by a 66-year-old man from Tygh Valley.

Dillon did not survive the crash. The driver of the truck was taken to a nearby hospital to be treated for his injuries.

The highway was closed for over three hours while OSP, the Wasco County Sheriff’s Office, ODOT, and Dufur Fire and Rescue worked to investigate and clear the scene.