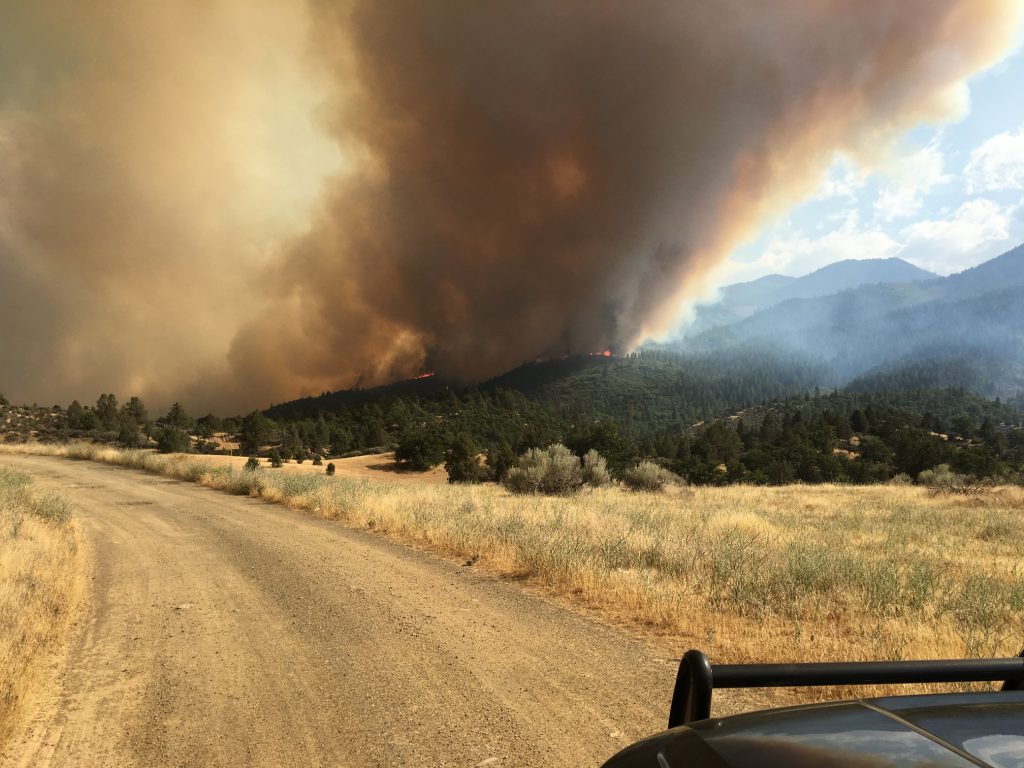 Hornbrook, Calif. — The Klamathon fire has reached 85% containment, according to a report released by CAL FIRE Friday night. However, the agency also noted the fire has grown to 37,900 acres. Full containment is expected Sunday.

The Klamathon fire has been burning in Northern California and Southern Oregon for just over a week. The fire forced hundreds of evacuations on both sides of the border. All mandatory evacuations have been lifted, and only warnings remain in Jackson County.

The fire destroyed 82 structures, including more than 30 homes; twelve others were damaged. CAL FIRE noted that the number of structures still threatened decreased from 300 to zero.