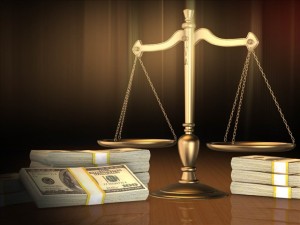 The Register Guard reports Lane County is expected to join the lawsuit, possibly led by Linn County, because the state isn’t providing additional funding to help counties with the increased cost of the higher minimum wage.

Though the new minimum wage law doesn’t take effect until July, one Linn County commissioner told the paper about a half dozen other counties have expressed an interest in joining the suit.

That’s news to Jackson County Commissioner Colleen Roberts, who seems to agree with the lawsuit – and says forcing increases like that on anyone, is asking for destruction.

She says, “I’m a business owner and we give wage increases as business can afford it and that keeps business viable… we feel it is detrimental to business all over Oregon, definitely Jackson County.”

Roberts says the Jackson County Board of Commissioners has not yet discussed joining the lawsuit, but a few weeks ago they did take one step.

The board wrote an official letter to Governor Kate Brown expressing their opposition to the bill.