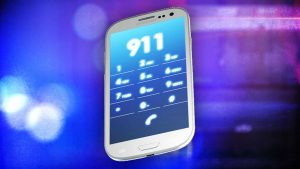 BUTTE FALLS, Ore. – More than 150 CenturyLink customers in the Butte Falls area are unable to reach 911 from their landline telephones Thursday night.

According to Emergency Communications of Southern Oregon, CenturyLink technicians are responding, but there is not an estimated time for restoration of services.

Those in the area can still reach 911 by cell phone.