0
Share
MEDFORD, Ore. — A Californian family has made it their goal to visit every single In-N-Out restaurant in the U.S.

I managed to catch up with them at the Medford In-N-Out location.

A random suggestion led the Vonderheide family on a unique road trip, after the pandemic forced them to cancel their summer plans.

“I said, hey buddy, what are we gonna do for the summer?” said Sam Vonderheide.

“I said, let’s go to all the In-N-Outs,” replied his son, Berkeley Vonderheide.

They keep people updated on their trips through the popular social media app, Instagram, where their posts have attracted over 6,000 followers.

Vonderheide says their road trip today isn’t anything like how it started. He has work and the kids have returned to school virtually.

“We’re usually just doing it on the weekends, every few weekends we’ll take a trip, so we just left yesterday morning from our house and we will be back home tomorrow,” said Vanderheide.

He says they take turns ordering at least one item off the menu from every location they go to.

And have the Vonderheide’s gotten sick of the fast food chain?

“I mean, at first when were going to do it, I thought the potential for ruining it was there but I have to say, I don’t think I can ruin it,” said Vonderheide.

The Vonderheide’s say they’ve traveled as far East as Houston, Texas. The most northern location they’ve visited is the new location in Kaizer.

Vonderheide says he keeps track of the money they’ve spent, but declined to disclose the amount.

“I do keep track, spreadsheets of every place we go, who we meet and what we order and we keep a lot of receipts,” he said.

The family says they’ve learned all there is to know about the fast food chain, from the history of In-N-Out to it’s secret menu items.

Despite the focus being on In-N-Out, the family says it’s all about creating a fun bonding experience together.

“For me, I definitely enjoy, you know, that’s what I look forward to – is spending the summer with my kids,” Vonderheide said.

As they approach their goal of visiting all 362 locations, they say their trips might not be over.

“As new In-N-Outs open and we go traveling, we might stop and visit it since they’re opening up [a new store] once a month,” said Vanderheide. 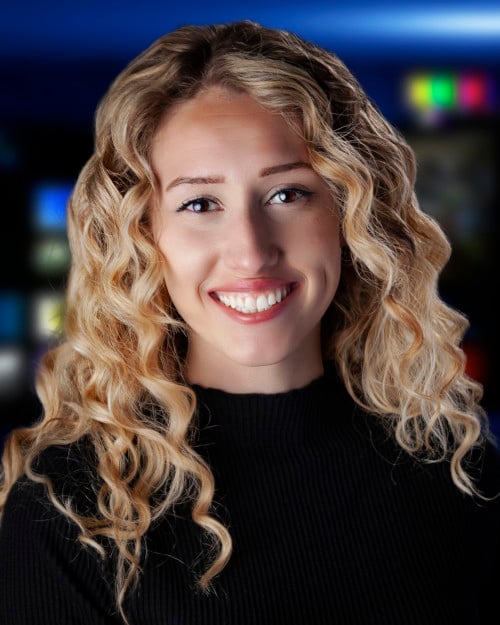