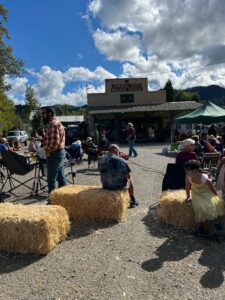 Organizer of the event , Joel Palacios, says the Sasquatch Woods People generally come together to clean up trash in the wooded areas of Cave Junction.

Palacios says the group wanted to re-create the ‘Holland Round-Up’ which originated in 1914, and bring people together.

The event started this morning with an 11-mile run and led to a festival with live musical guests.

“We all need to kind of watch out for each other and let each other know we care about each other, so it’s a communal revival, but its also a personal revival for me, so it makes me feel great,” said Palacios.

Raffle prizes were also given out to community members who finished the run. 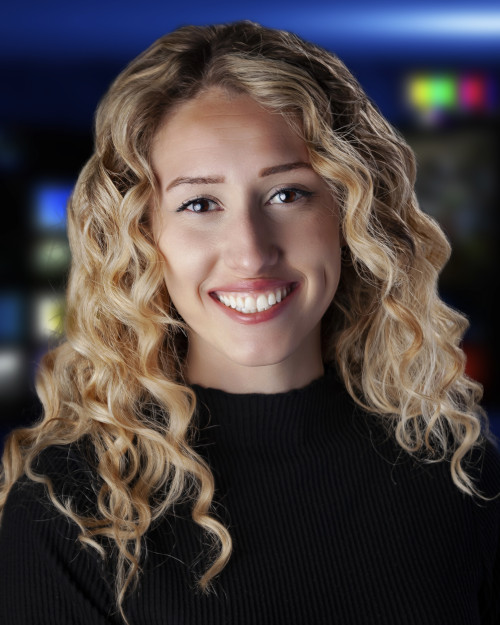