GRANTS PASS, Ore. — A Grants Pass man made his first court appearance Wednesday after being charged in a fatal crash that killed a Grants Pass area mother last month.

46-year-old Freddie Tillett is charged with manslaughter and driving under the influence of intoxicants. Police say he was driving recklessly on Sept. 27 when he caused a fatal crash on Highway 99.

Prosecutors say Tillett has three previous DUII’s and 13 other convictions. He is being held on $500,000 bail. His next court appearance is in November.

Reinert is survived by her husband and three children. A GoFundMe has been created for the family. Almost $11,000 has been raised so far. 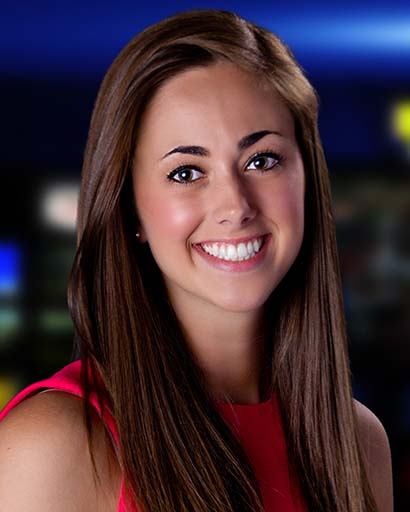