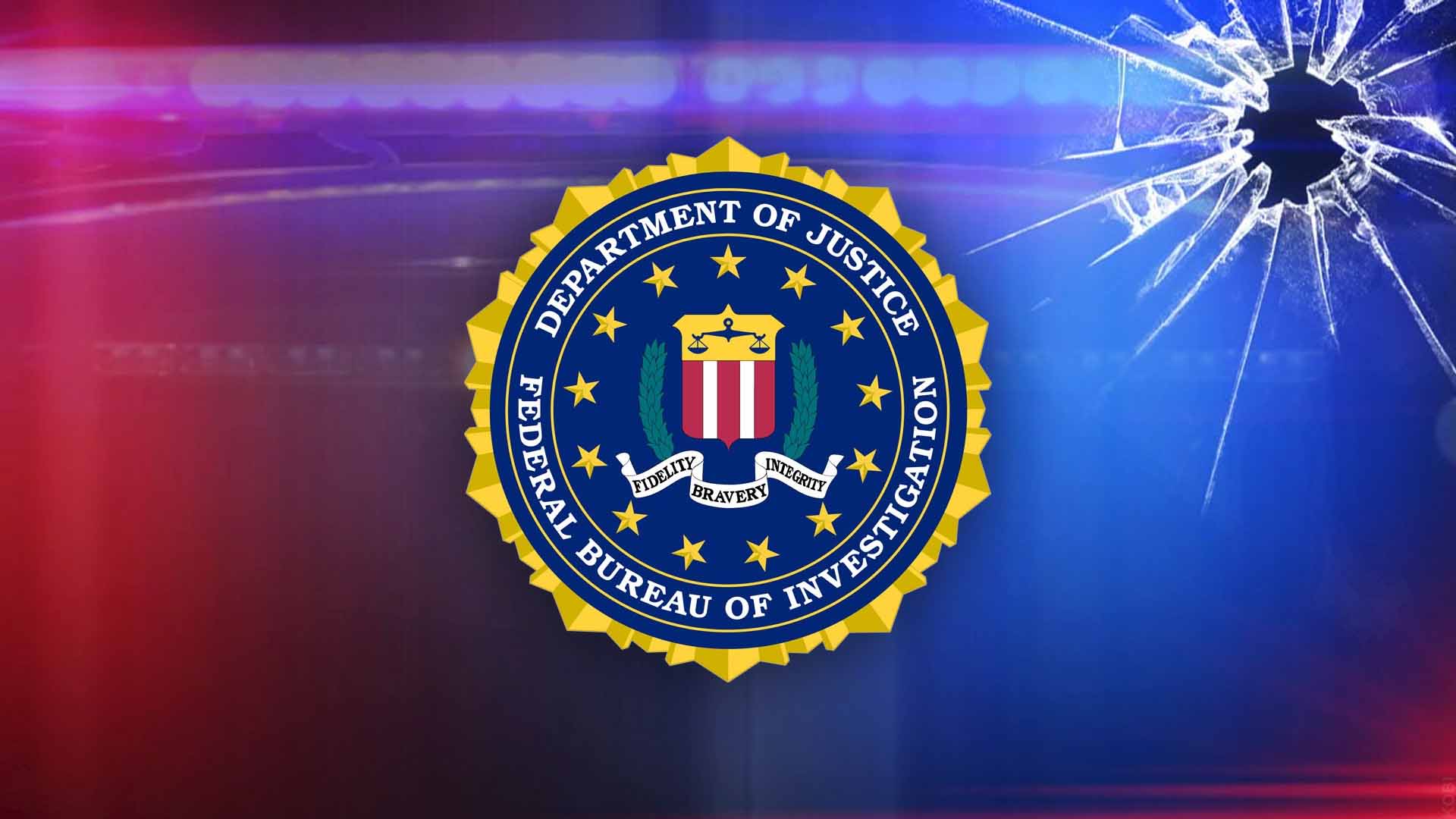 They were there to show support for medical staff choosing to leave their jobs and those being out on leave, ahead of the state’s vaccine mandate.

Health care workers, as well as educators, are required to be vaccinated in order to keep working unless they have an accepted medical or religious exception.

“I made the decision to part ways,”  said Asante nurse, Leslie. She says making the choice to leave her job after 22 years was difficult to do.

“Patients that I’ve helped, you know, during this [the pandemic], in my role – I won’t be able to serve anymore,” she said.

She says she’s worked remotely throughout the pandemic and doesn’t believe she should get vaccinated in order to keep working.

Leslie says she’s appreciative of the people who came out to stand in solidarity with her, “I think it’s good, I think we can hold space for people on both sides and I think it’s important that people have a voice here.”

“It’s bittersweet, it’s good to see people our here supporting one another, but because of the cause, it’s sad people are losing their jobs because they want to express their choice,” said supporter at the event, Dave Alexander. He came out Sunday night to support Leslie and the others.

Though Asante and Providence have said people won’t see disruptions, he is worried that a lot of people losing their jobs will affect health care in the Rogue Valley.

“They’re shooting themselves in the foot, I think the people that are still there are probably going to start leaving and they’re going to have less and less available people to run a major hospital,” he said.

The final numbers aren’t in, but Asante estimated on Friday that about 88% of its staff are vaccinated.
Those that aren’t getting vaccinated will go on leave, and Asante says it will recruit to replace their positions.

Providence says 94% of its employees in southern Oregon are vaccinated or have received an approved medical or religious exemption.

Around 200 people, a mix of health care workers and supporters, attended the rally.